Resources on racism and racial equality

In the 21st century, globalization and information technology have brought the nations of the world closer. In this world of interdependence, it is important that people of different races acknowledge their common characteristics, even while embracing their different ways of life. (1)

Every gain made by people of color has been achieved only through long and arduous struggle, and has often been met by white violence and inventive new ways of legally reproducing and enforcing white supremacy. Given this history, racism may seem entirely intransigent and actions against it doomed. The civil rights, Black Power, and Black Liberation movements, however, proved that racism is mutable. It is learned, not natural, and therefore can be unlearned and undone. The first step to ending racism lies in seeing it clearly. (2)

Racism elicits hatred and distrust and precludes any attempt to understand its victims. For that reason, most human societies have concluded that racism is wrong, at least in principle, and social trends have moved away from racism. Many societies have begun to combat institutionalized racism by denouncing racist beliefs and practices and by promoting human understanding in public policies.

Despite constitutional and legal measures aimed at protecting the rights of racial minorities in the United States, the private beliefs and practices of many Americans remained racist, and some group of assumed lower status was often made a scapegoat. That tendency has persisted well into the 21st century. Because, in the popular mind, “race” is linked to physical differences among peoples, and such features as dark skin colour have been seen as markers of low status, some experts believe that racism may be difficult to eradicate. Indeed, minds cannot be changed by laws, but beliefs about human differences can and do change, as do all cultural elements. (3) 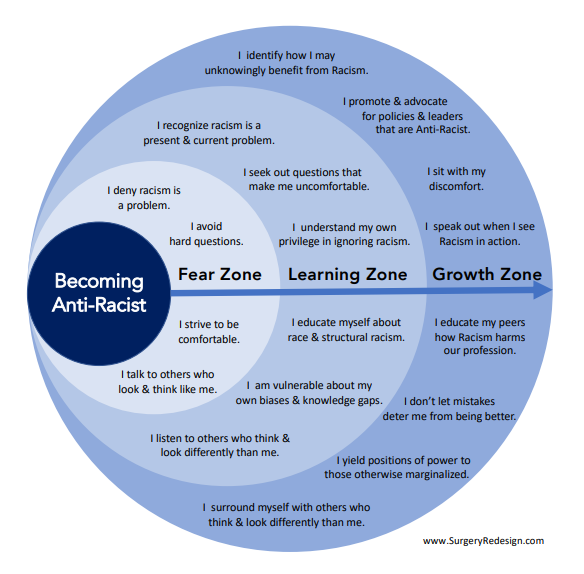 Want more on finding books or eBooks? Try our How to Use Books & eBooks guides.

Want more on finding articles? Try How to Find Articles.