The monthly newsletter of the College of the Mainland Library.

Try the COM Library News blog--you'll find some of the stories from the newsletter plus even more! See our most recent posts below.

It all started in Galveston, Texas Access the best resources on Juneteenth and Emancipation in COM Library. Go to the Guide! 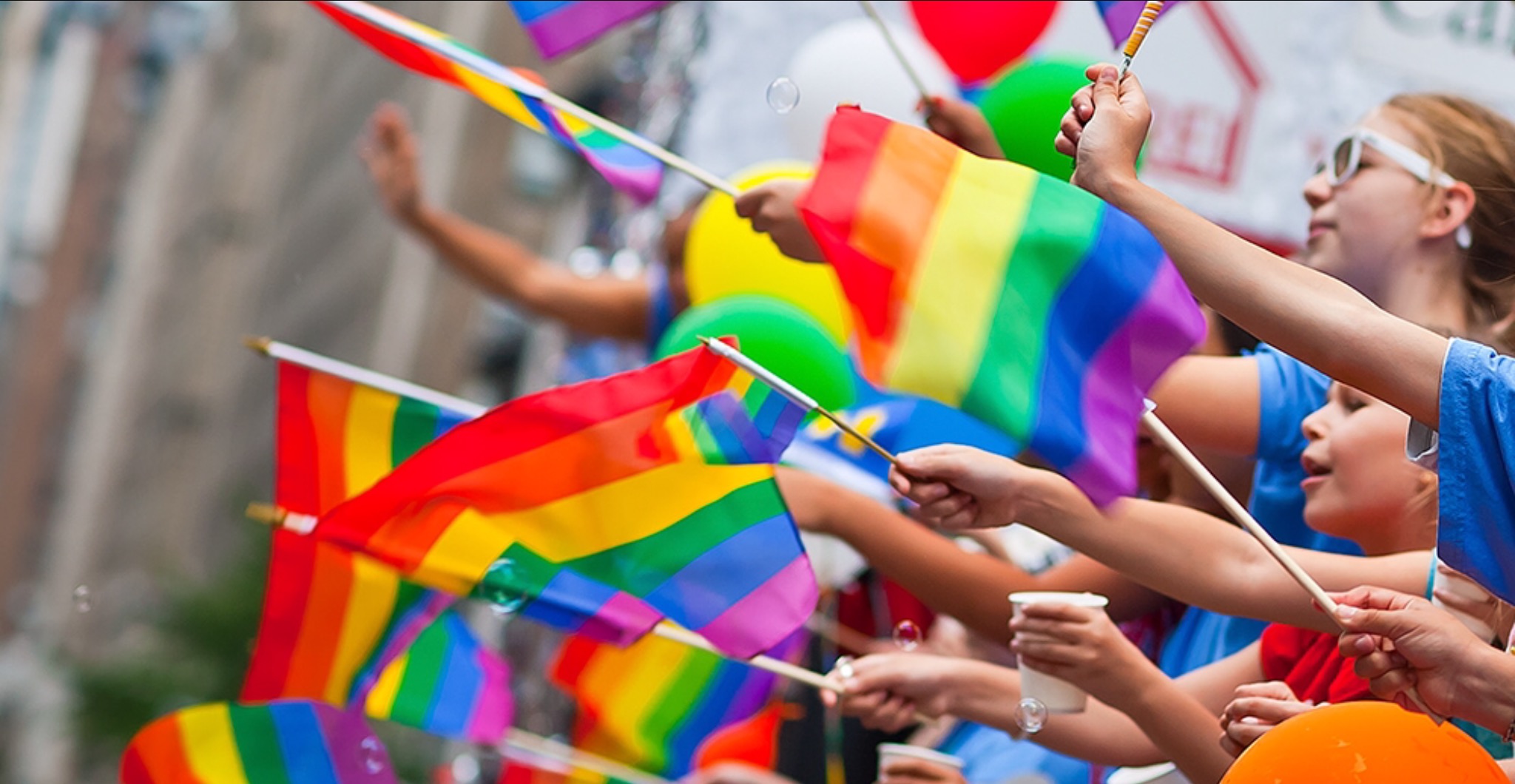 Self-Checkout Now Available in the Library!

Students, staff and faculty can now checkout their own items in the library using a smart phone and the CloudLibrary app!  It's fast and so easy!

Step 1: Download the CloudLibrary app on your smart phone.

Step 2: Login to your library:  a) select United States for country; b) select Texas for State/Region; c) select College of the Mainland for library.  Hit next.   Accept the terms of use.  Enter your COM ID for "library card ID" and click on login.  You're in!

Step 3: Click on "checkout" at the bottom of the screen.  Hit "scan a book" and use your smart phone to capture the barcode on the item.  Tap finish.  If you have more than one item, tap "scan additional items".  If you are finished, tap "checkout".

Step 4: Slide your item across the RFID unit to deactivate the security tag.  That's it!  You're done!

Use the CloudLibrary app to follow-up on holds and track your due dates.  Come take a look at the self-checkout kiosk today!  Questions?  Ask a staff member at the circulation desk.

How to Use cloudLibrary

cloudLibrary is the app that lets you checkout books with your phone, see what you have currently check out, get reminders and more! Get link to download the free app and find out how to get started. How to use cloudLibrary.

How to Prevent the Next Pandemic 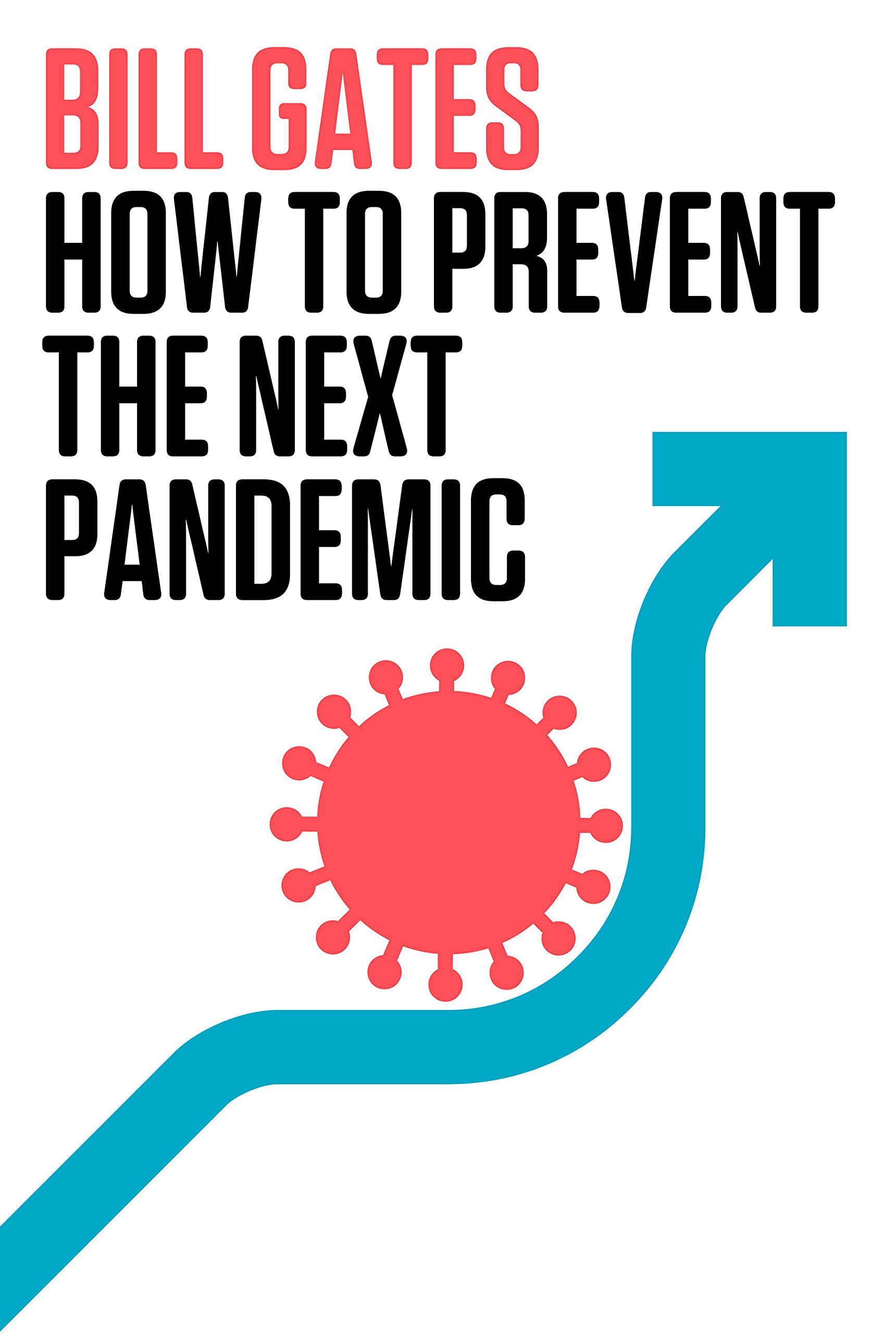 From the author of the #1 New York Times best seller How to Avoid a Climate Disaster: The COVID-19 pandemic isn’t over, but even as governments around the world strive to put it behind us, they’re also starting to talk about what happens next. How can we prevent a new pandemic from killing millions of people and devastating the global economy? Can we even hope to accomplish this?

Bill Gates believes the answer is yes, and in this book he lays out clearly and convincingly what the world should have learned from COVID-19 and what all of us can do to ward off another disaster like it. Relying on the shared knowledge of the world’s foremost experts and on his own experience of combating fatal diseases through the Gates Foundation, he first helps us understand the science of infectious diseases. Then he shows us how the nations of the world, working in conjunction with one another and with the private sector, can not only ward off another COVID-like catastrophe but also eliminate all respiratory diseases, including the flu.

Here is a clarion call—strong, comprehensive, and of the gravest importance—from one of our greatest and most effective thinkers and activists.
Get the book from COM Library. Want More? Get more resources on Pandemic or see How to Use OneSearch.

Feature Films for Your Class

In addition to Swank, Films on Demand (FOD) has thousands of high quality academic and archival streaming videos from sources like BBC, National Geographic, PBS, TED and more. It covers academic and technical subjects, as well as historical footage, including content from some of the top producers of video. Consider exploring movies from Swank or video from Films on Demand for your courses today.

Get the latest news, prepare for a hurricane, what to do after a hurricane and learn about significant local hurricanes in the past.

Entrepreneurship Resources for Your Students

A series of 13 short videos exploring various topics related to starting and operating a business.  Videos include:

Who is an Entrepreneur? (8:53):  Learn the qualities of an entrepreneur and how you can start being entrepreneurial before even starting your own business.

Deciding on an Idea (11:30):  You might have more than one idea, but you can't dive into them all at once. This program will help you decide which idea is the best for you to execute.

Financing a Business (11:09): You have it all on paper, everything is in place, you just need to fund your business. This program will let you in on the many avenues of financing to get your business off the ground.

Marketing and Understanding Your Target Audience (11:18):  This program on marketing will give you tips such as advertising, branding, social networking, and some other unconventional, creative means of marketing.

People Management (10:31): This program will guide you on how to hire, train, and motivate your employees to produce a highly productive team while maintaining a fun, desirable culture.

Visit the library's guide on Start Ups for additional books, eBooks and videos on launching a business and entrepreneurship.

The Death of Dr. Strange: Doctor Stephen Strange is the Master of the Mystic Arts. Earth's Sorcerer Supreme. A one-man barrier protecting our world from all the nightmares, demons and warlords out there in dimensions beyond our comprehension. So what happens...when Doctor Strange is murdered? As his friends mourn -- and his enemies rage at having been deprived of the killing blow -- dark forces set their sights on an unprotected Earth. The Avengers...the Fantastic Four...all of our mightiest heroes are woefully out of their depth. Now, as the world's remaining magicians race to protect our world from an unimaginable sorcerous threat, one very surprising investigator must unravel the mystery of Doctor Strange's murder. But can he do it before his own time runs out?

Star Wars Boba Fett - Blood Ties: The galaxy's most feared bounty hunter blazes into the spotlight! Years ago, Boba Fett's father Jango took on an important mission with a big payday. But things went awry, and now Boba must pick up the pieces! Then, a rumor spreads that Boba Fett is dead -- but who is picking off his "killers" one by one? Can the son of one of Jango Fett's clones learn the truth? Plus, Boba takes on big bounties, battles the Empire and faces down an imposter in more tales of the fan-favorite in the Mandalorian armor!

The Sandman Volume 1: An occultist attempting to capture Death to bargain for eternal life traps her younger brother Dream instead. After his 70 year imprisonment and eventual escape, Dream, also known as Morpheus, goes on a quest for his lost objects of power. On his arduous journey Morpheus encounters Lucifer, John Constantine, and an all-powerful madman. This book also includes the story "The Sound of Her Wings," which introduces us to the pragmatic and perky goth girl Death

The Sandman Volume 2: During Morpheus's incarceration, three dreams escaped the Dreaming and are now loose in the waking world. At the same time, a young woman named Rose Walker is searching for her little brother. As their stories converge, a vortex is discovered that could destroy all dreamers, and the world itself

The Sandman Volume 3: The third book of the Sandman collection is a series of four short comic book stories. In each of these otherwise unrelated stories, Morpheus serves only as a minor character. Here we meet the mother of Morpheus's son, find out what cats dream about, and discover the true origin behind Shakespeare's A Midsummer's Night Dream.

Please bring your COM ID to check-out one of these new novels.  Click here for a list of all graphic novels available at COM library.

Do your students need an environmental topic idea or a current issue idea for a research paper?  How about a topic involving world oceans?  Books and eBooks on world oceans are currently being featured in the library with information on ocean sea life, vegetation and threats against the oceans.

The library also has guides on climate change, environmental science, the power grid and sustainability.  Check out these guides for more resources on environment related sources for paper ideas.