Get started with online tutorials. Must be on campus or have a COM account to login. to access EBSCO LearningExpress Library. Tutorials available to everyone are indicated by the unlocked icon. 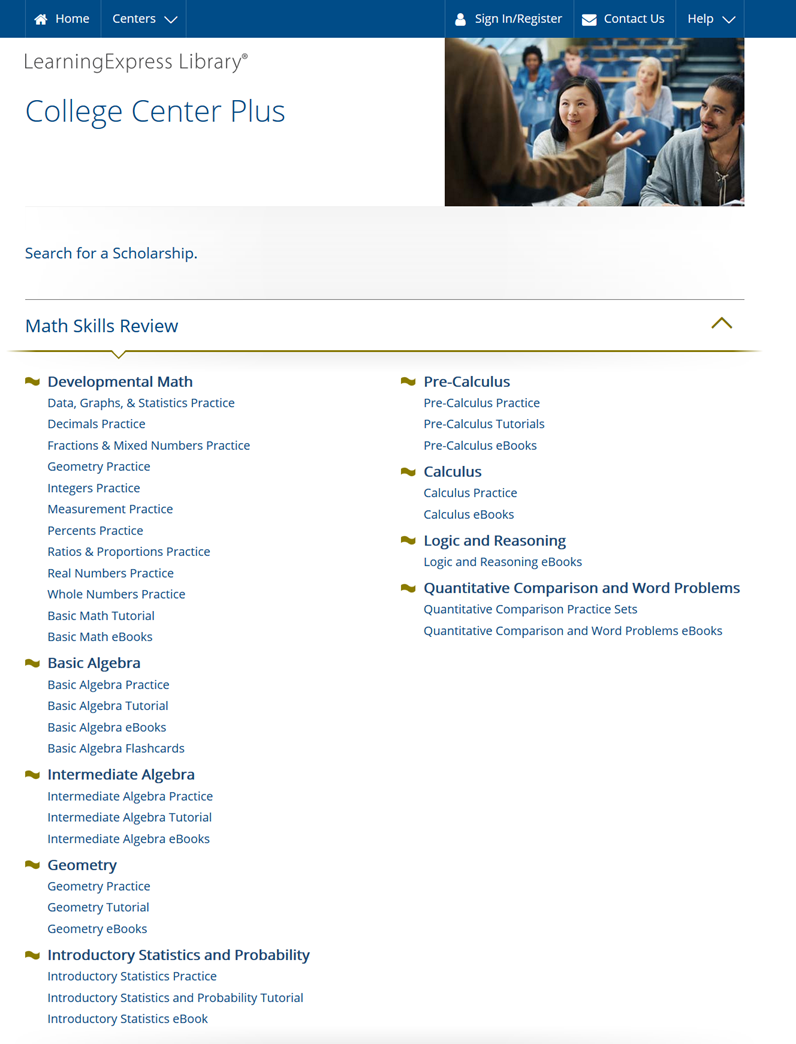