Get sources on the American women's rights & suffrage. 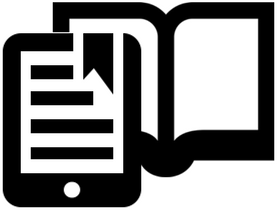