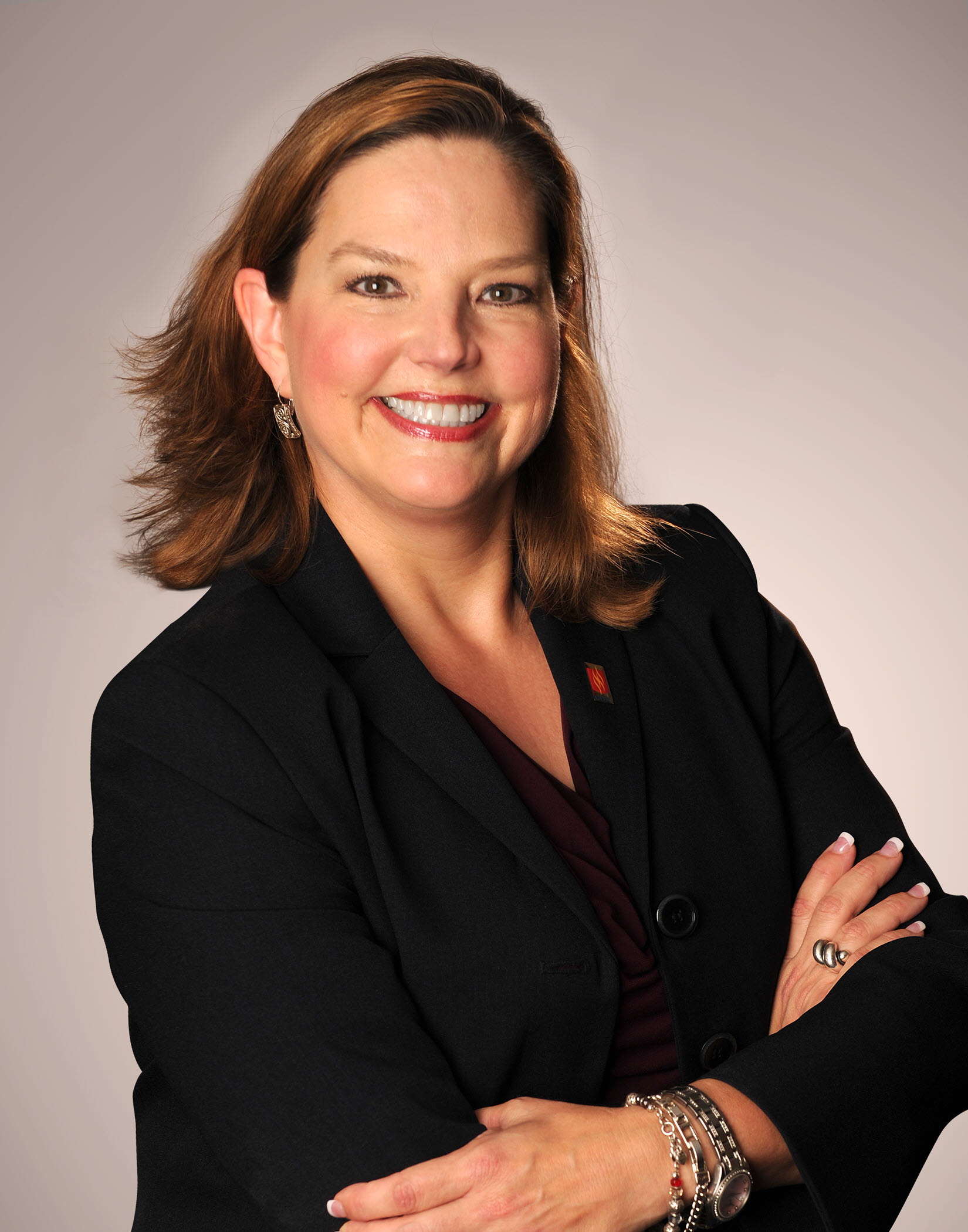 Dr. Beth Lewis was named College of the Mainland’s president in a unanimous vote by the college board of trustees effective Jan. 1, 2013.