Learn how to find the best books, articles, media, and Internet sources on World Literature. 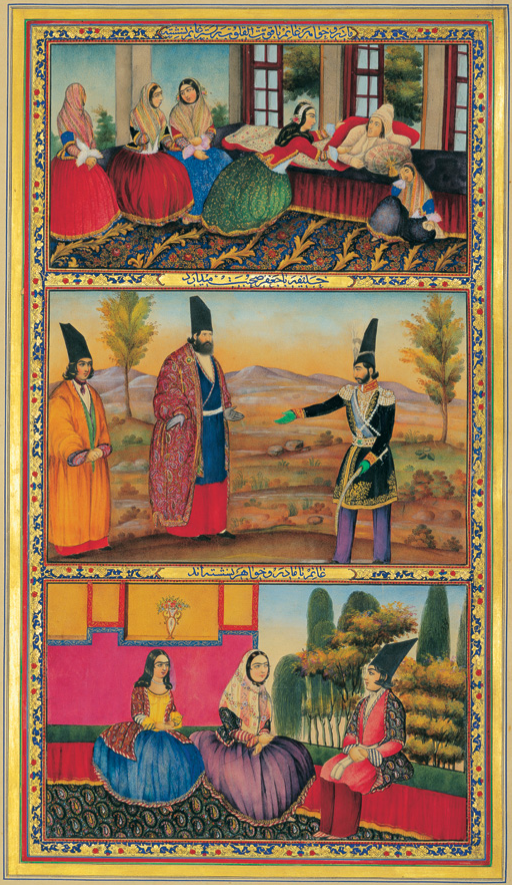 The literature of the Arabic-speaking peoples, the majority of whom live in N Africa and the Middle East. Most Arabic writing is scholarly, consisting of works on religion, philosophy, grammar, history, translations from the Greek, etc. Literature strictly speaking may be divided into two periods, the classical (6th-16th centuries) and the modern literary revival in the Middle East, which started in the 19th century and reflected a heavy indebtedness to the West.

The earliest example of classical literature was a pre-Islamic poetic form, the qasidah (6th century), which continued to dominate Arabic verse for generations. An ode of 60 to 100 lines, it was written in praise of the poet himself, his tribe, or his patron. Its main interest for modern readers lies in the dramatic descriptions of early Bedouin desert life; the most important collection is the Mu'allaqat (8th century). During the Umayyad period (661-750) there arose a second important poetic genre, the ghazal, a short love poem.

The golden age of classical Arabic literature developed during the `Abbasid period (750-1055) with the assimilation of many Greek and Roman authors and the growth of a cosmopolitan urban culture, of which Abu Nuwas was the outstanding poet. The traditional verse continued to flourish, however, its most famous practitioner being al-Mutanabbi. Literary prose also developed during the `Abbasid period; among the most influential writers were the essayist al-Jahiz (d. 869) and the critic and philologist Ibn Qutaybah (d. 899).

The best-known prose romance is the collection of stories called The Arabian Nights (or The Thousand and One Nights), current among Arab storytellers by the 10th century. Arabic declined as a literary medium under the Mamelukes (1250-1517) and in the Ottoman Empire (16th-19th centuries). Nationalist movements especially in Egypt and Syria beginning in the late 19th century largely account for the modern literary renaissance in these countries, where writers have adopted such Western forms as the novel and drama.