Focus on the Civil War 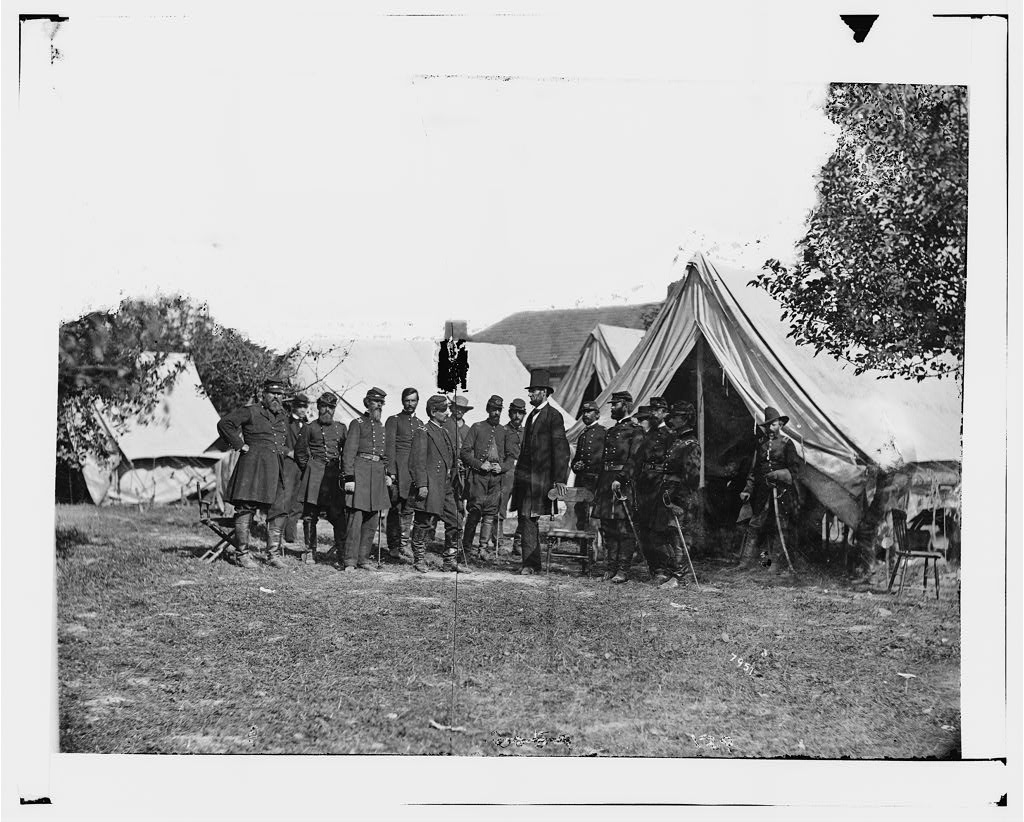 The Civil War was the war fought between the federal government and the eleven southern states that seceded from the Union to form their own independent Confederate States of America (the Confederacy).

Tension between the Northern and Southern states had been developing for some time over issues such as the amount of control the federal government should have over the states, industrialisation (the North was developing a manufacturing economy, the South was more agrarian), trade and above all, slavery. Slavery was basic to the Southern economy for the plantations relied heavily on slave labour. As it became a more controversial issue, southerners became increasingly alarmed by the campaigning of the abolitionists and the calls from the North to end slavery altogether. Slavery raised the whole question of the relationship between the federal government and the states, their being growing resentment in the South over Washington's willingness to ignore states' rights and what was widely perceived as its general lack of sympathy for the Southern way of life.

In the 1860 presidential election, the Lincoln-led Republicans had campaigned against the expansion of slavery beyond the states in which it already existed. On his election, seven Southern states withdrew from the United States, thereby provoking hostilities. The central government denounced the secession as illegal, making civil war inevitable. When a Confederate force attacked a US military installation in South Carolina, Lincoln called for a volunteer army from each state, leading to declarations of secession by four more slave states.

As a result of the Southern defeat, the Union was preserved. The cost of war had been enormous, how ever. More than six hundred thousand lives were lost, in addition to an undetermined number of civilian casualties, before the war ended. Slavery was abolished via the Proclamation of Emancipation (1862) and the Thirteenth Amendment (1865). The social, political, economic and racial issues of the war decisively shaped the era of reconstruction that followed and lingered into the twentieth century.

From CREDO Civil War in Dictionary of American Government and Politics

Image: October 3, 1862 by Alexander Gardener, from the Library of Congress