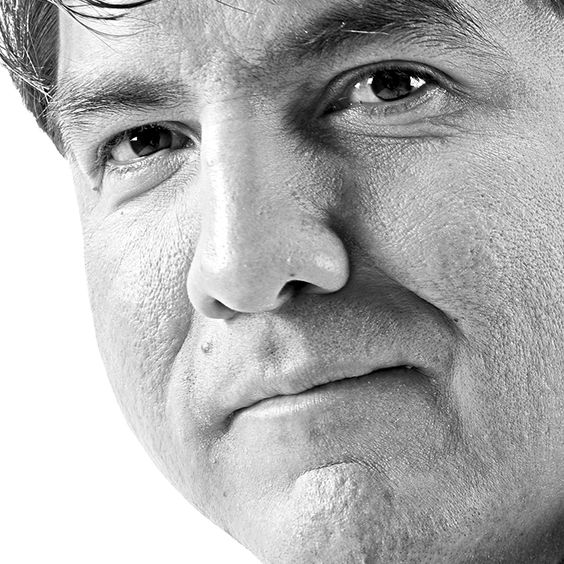 As an author, screenwriter, poet, and filmmaker, Sherman Alexie Jr., who is Spokane and Coeur d'Alene, has portrayed modern American Indian reservation life, often through an autobiographical lens, with a tragicomic edge. His best-known works include The Absolutely True Diary of a Part-Time Indian, The Lone Ranger and Tonto Fistfight in Heaven, Reservation Blues, War Dances, and Smoke Signals (a film). Alexie has received several major literary awards, including the American Book Award (in 1996) and the National Book Award (2007).

“I want my literature to concern the daily lives of Indians. I think most Native American literature is so obsessed with nature that I don't think it has any useful purpose,” Alexie believes (Fraser, 2000, 59). One of Alexie's goals in writing meaningful, contemporary, Native American literature—as well as his work in films, music, and comedy—is to reach the younger generations of Native Americans. “There's a kid out there, some boy or girl who will be that great writer, and hopefully they'll see what I do and get inspired by that” (Fraser, 2000, 59).