Your best bets for finding inding Ppost-apocalyptic, dystopian & alternate reality sources plus tips to save you time and get the sources you need. 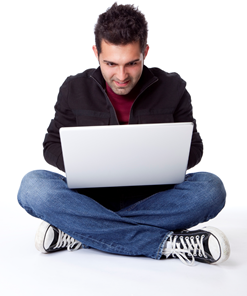 There are Generally Fewer Articles on Recent Fiction & Films

It is easier to find criticism on older fiction & films than recent ones. Though you should be able to find reviews, recent fiction & films have not been around as long to study or have had sufficient if any critical articles written about them. There can be exceptions to this.

Some Fiction & Films Just Don't Have Much

There are some fiction & films about which there is not much written.

When researching recently published literature or film it can be difficult to find academic articles. Most of what you'll find is a book or movie review, and generally they do not have enough depth to be accepted by your instructor.

Here are a few tips that may help get the articles you can use:

If you still can't find enough there are a few more things you can try: