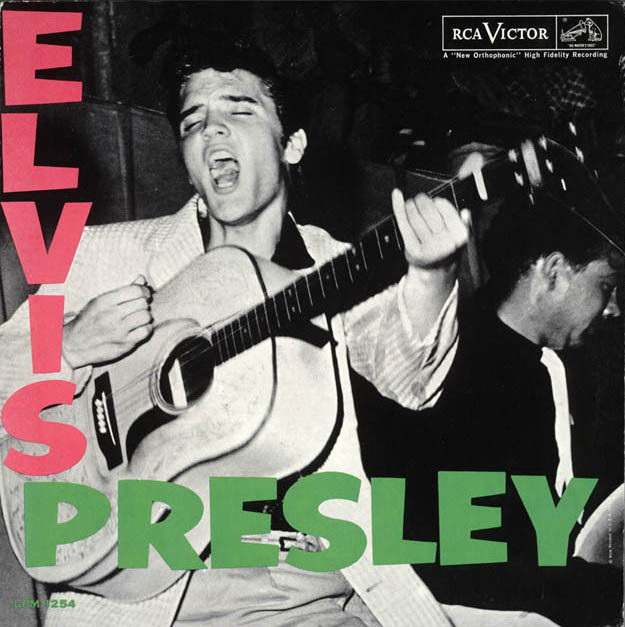 US singer and guitarist, the most influential performer of the rock-and-roll era. With his recordings for Sun Records in Memphis, Tennessee in 1954–55, and early hits such as ‘Heartbreak Hotel’, ‘Hound Dog’, and ‘Love Me Tender’ (all 1956), he created an individual vocal style, influenced by southern blues, gospel music, country music, and rhythm and blues. His records continue to sell in their millions.

Presley was born in Tupelo, Mississippi. His first records were regional hits in the south, and he became a nationwide star in 1956, Sun Records having sold his recording contract to RCA at the instigation of his new manager, the self-styled Colonel Tom Parker, a former carnival dealer. Of the four films Presley made in the 1950s, Loving You (1957) and Jailhouse Rock (1957) offer glimpses of his electrifying stage performance.

After his army service in 1958–60, the album Elvis Is Back (1960) and some gospel-music recordings made the same year were outstanding, but from then on his work deteriorated quickly. Parker pushed him into a demeaning career divided between Hollywood and Las Vegas. By the time of his death, Presley had long been a caricature. His early contribution to rock music was, however, inestimable, and his Memphis home, Graceland, draws millions of visitors each year.