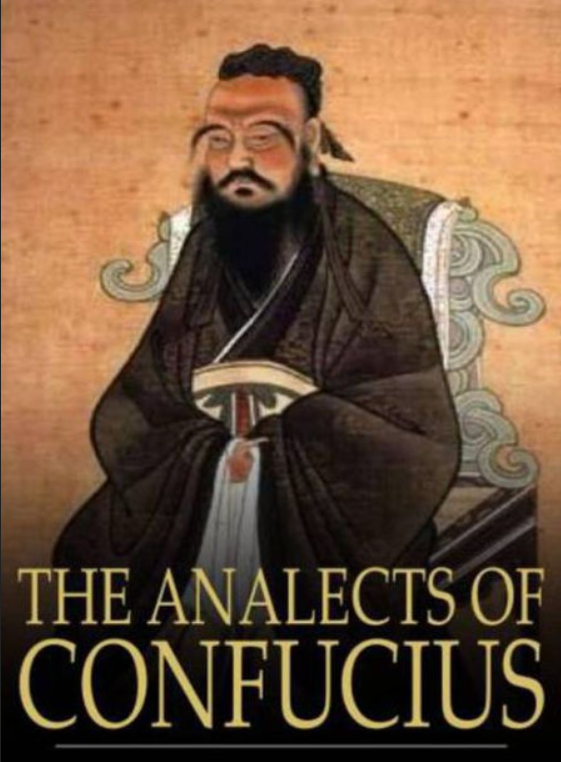 The oldest written records in Chinese date from about 1400  BC. The earliest major literary productions, however, were written mainly between about 200  BC and 200  AD. These were the Confucian classics, nine texts for instruction and discussion by Confucius and his disciples. They are devoted to poetry, philosophy, history, ceremonies, and codes of protocol and have had a profound effect on Chinese thought and literary style to the present. The earliest is probably the manual of divination, the I Ching. The Shu Jing (or Shu Ching; Book of Documents) covers political aspects of Confucian thought; the Shih Jing (or Shih Ching; Book of Songs) contains lyrics some of which are perhaps as early as the 10th century  BC. Of the remaining classics, the best known are two books belonging to the historical work Zuo Zhuan (or Tso Chuan): the Analects, a collection of Confucius' sayings and discussions with his disciples, and The Book of Mencius. The work of China's first known poet, Chu Yuan, is a long poem occupying the most prominent place in the Chuchi (or Ch'u Tz'u), an anthology that, together with the Book of Songs, had an enduring effect on verse forms. During the Qin and Han dynasties (221  BC-220  AD), the development of poetry was fostered by the creation in 133  BC of the Yuefu (Music Bureau) for the collection of folksongs.

Under Buddhist influences poetry became increasingly individualistic and enjoyed a golden age during the Tang dynasty (618-906  AD). Li Po, Du Fu, and the Buddhist Wang Wei (699-759) were the leading poets, while Han Yu (768-824) pioneered new genres of prose. Musical drama was the major literary genre during the Yuan (Mongol) dynasty (1279-1368), and the novel, originating in printed versions of the tales of professional storytellers, flourished during the Ming dynasty (1368-1644). The two major novels of this period are the Romance of the Three Kingdoms and The Water Margin, both attributed to Luo Guan-zhong (or Luo Kuan-chung; 14th century). These works, dealing with heroic adventures, are skilfully shaped from episodic material and contrast with The Dream of the Red Chamber by Cao Chan (or Zao Zhan), which is more realistic and partly autobiographical.

The Qing (Manchu) dynasty (1644-1911) was unremarkable for literary work, but Western influences were introduced through translations during the 19th century, and in the 20th century there arose a number of writers indebted to Western ideas, for example to Romanticism and Symbolism. After the establishment of the republic in 1911, the outstanding poet was Hu Shi (1891-1962) and the leading writer was the satirist Lu Xun. Since the late 1930s literature has been generally subservient to political orthodoxy; although recent official patronage of the arts has encouraged many new writers, no single reputation has become well established outside China.

From CREDO Chinese literature in The Macmillan Encyclopedia