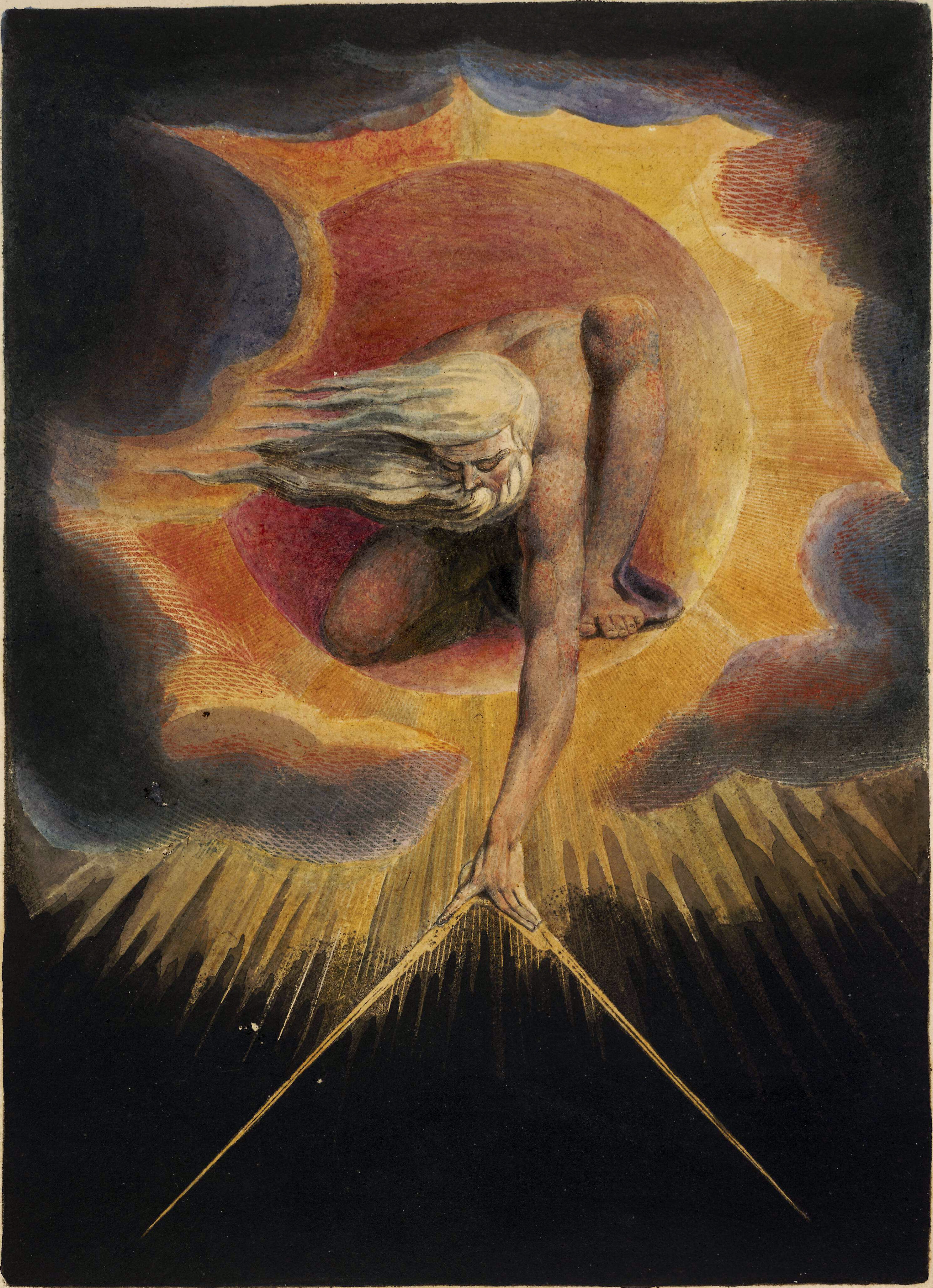 Embracing the historical period from the 1770s to the 1830s or 1840s, Romanticism represents a complex interaction of cultural, political, social, philosophical, and aesthetic responses to the unrest set off by the American Revolution, the French Revolution, the age of Napoleon, and the spirit of nationalism that followed in their aftermath. Broadly conceived, Romanticism articulates a fundamental shift in Western attitudes toward art, society, history, philosophy, and the notion of what it means to be a human being, and the emergence of the modern consciousness. At its most basic level, it points to a response to the epistemic and ontological assumptions of the Enlightenment, and a mistrust of the limits of reason.

British Romanticism is diverse and diffuse, lacking the unity or coherence of a school or movement. British Romanticism is often conventionally dated by modern critics and literary historians as extending from 1798, the date of the first edition of William WORDSWORTH’s and Samuel Taylor COLERIDGE’s Lyrical Ballads, to 1832, the year of the death of Sir Walter SCOTT and the passage of the first parliamentary Reform Bill, signifying the constitutional revolution stimulated by the French Revolution. British Romanticism conventionally includes Robert BURNS, William BLAKE, Scott, Coleridge, Charles LAMB, and Thomas De QUINCEY, and centers most fully on the poetic revolution begun by Wordsworth. The second generation includes William HAZLITT, Percy Bysshe SHELLEY and Mary SHELLEY, John KEATS, and the BRONTË, and takes its identity from Lord BYRON. More recent expansions of this literary canon have justly recovered important figures such as John CLARE, Felicia HEMANS, Charlotte SMITH, Anna Laetitia BARBAULD, and Mary Tighe. In the realm of the visual arts, Sir Thomas Lawrence, John Constable, and J. M. W. Turner are significant. In social and political reform, Mary WOLLSTONECRAFT stands as the foremost figure for the rights of women, and William Wilberforce and Hannah MORE for social reform and especially the abolition of the slave trade.