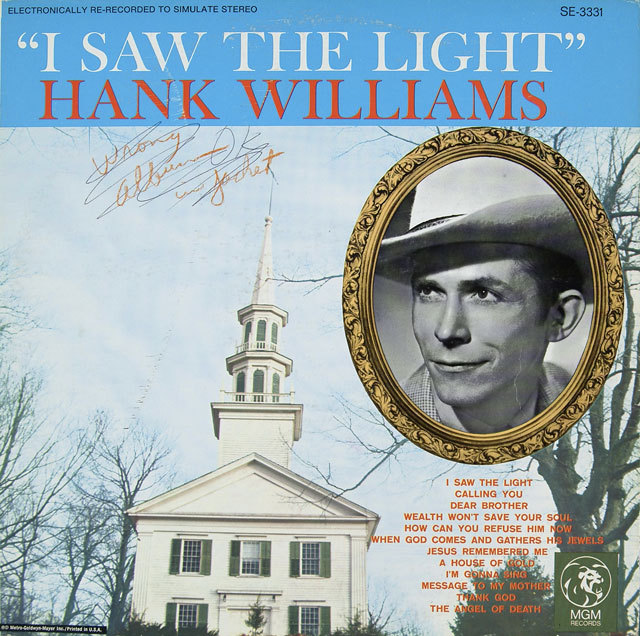 American popular music form originating in the Southeast (country music) and the Southwest and West (western music). The two regional styles coalesced in the 1920s when recorded material became available in rural areas, and they were further consolidated after musicians from various sections met and mixed during service in World War II. The primary traditional difference between the two styles is that country music is simpler and uses fewer instruments, relying on guitar, fiddle, banjo, and harmonica, whereas the music of the Southwest tends toward steel guitars and big bands whose style verges on swing (e.g., The Light Crust Doughboys). Bluegrass, exemplified by Bill Monroe, is a style of country and western music traditionally distinguished by a driving, syncopated rhythm, high-pitched vocals, and an emphasis on the banjo, mandolin, and fiddle. Progress bluegrass will also use electrified and other nontraditional instruments and employ styles and songs derived from other forms of music.

Country and western music is directly descended from the folk songs, ballads, and popular songs of the English, Scottish, and Irish settlers of the U.S. southeastern seaboard. Its modern lyrics depict the emotions and experience of rural and (currently) urban poor whites; they often tell frankly of illicit love, crime, and prison life. Over the last 50 years country and western music has gained a nationwide audience. Since 1925 the "Grand Ole Opry," a Saturday night performance featuring country and western singers, has been broadcast weekly from Nashville, Tenn.

Many of the musicians have been influenced by African-American blues (see jazz) and gospel music, but the performers and audience are almost all white. Leading performers include Jimmy Rodgers, the Carter Family, Hank Williams and his son, Tex Ritter, Chet Atkins, Patsy Cline, Johnny Cash, June Carter-Cash, Merle Haggard, Waylon Jennings, George Jones, Loretta Lynn, Tammy Wynette, Charley Pride, Charlie Rich, Dolly Parton, and Willie Nelson. In the 1960s and 70s, country and western music significantly influenced the development of rock music. Since then, it has undergone a national revival with performers such as Ricky Scaggs, Garth Brooks, the Judds, Tanya Tucker, and Reba McEntire achieving great popularity.

From CREDO Country and Western Music: in the Columbia Encyclopedia