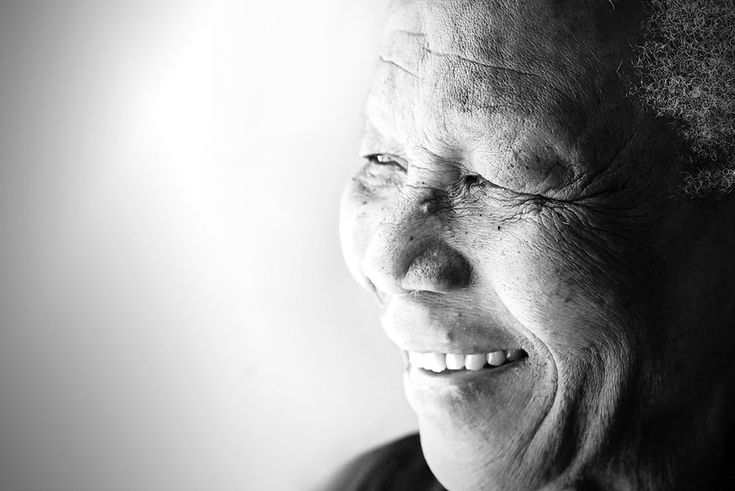 A South African statesman. He earned a degree (B.A., 1943) after being expelled from the University College of Fort Hare (for taking part in a student protest) and finishing his studies with the Univ. of South Africa, studied (1943–48) law at the Univ. of the Witwatersrand (but did not earn his LL.B. until 1989, from the Univ. of South Africa), and was prominent in Johannesburg's youth wing of the African National Congress (ANC). In 1952 he became ANC deputy national president, advocating nonviolent resistance to apartheid. After a group of peaceful demonstrators were massacred (1960) in Sharpeville, however, Mandela organized a paramilitary branch of the ANC to carry out guerrilla warfare against the white government. After being acquitted (1961) on charges of treason after a six-year trial, he was arrested (1962) and convicted first (1962) of inciting strikes and illegal travel and later (1964) of sabotage and conspiring to overthrow the government. At the latter trial he was sentenced to life in prison, where he subsequently became the leading symbol of South Africa's oppressed black majority but also began (late 1980s) secret negotiations with the government.

Read the rest of the story on CREDO Mandela, Nelson Rolihlahla (login with your COM account for off campus access).