The best sources for nursing philosophy and theory.

Focus on Philosophy of Nursing 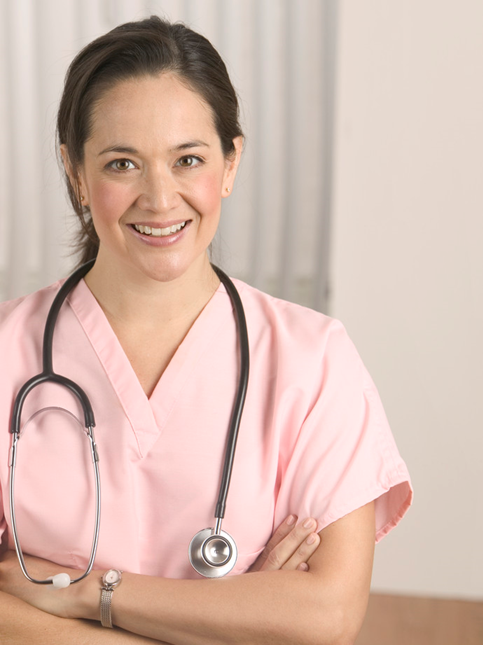 Philosophy of nursing has existed since Florence Nightingale (1859/1946) identified the nature of nursing in Notes on Nursing: What It Is, and What It Is Not. Since then, substantive nursing philosophical research has been conducted, conferences and symposiums have been held, and books and journals on philosophy of nursing have been published. An example is Nursing Philosophy, which was first published in July 2000. Between 2000 and October 2009, 205 original articles were published in this journal by 225 different authors (Sellman, 2009).

Yet, major issues still remain. Examples of these issues include

(a) How does one determine the good in quality of life when the good is defined differently?

(b) How does one resolve competing stances on the nature of being and of doing in nursing practice?

(c) How does one identify the moral aims of nursing in a pluralistic society?

Read more in CREDO Encyclopedia of Nursing Research. Must be on campus or login with COM credentials.