Get sources on the impact of media on politics.

What Impact Can Media Have on Politics?

As long as there has been media there has been an impact on politics. It all began with print media such as newspapers and pamphlets. Hundreds of pamphlets were published and distributed prior to the American Revolution and helped spark the rebellion, one of the most famous being Common Sense, by Thomas Paine.

So media impacting politics is not new. What is new is the scale and accessibility of media. We are exposed to social and mass media to the point that it’s hard to get away from it. We see it all: media bias, fake news, propaganda and even objective, honest journalism.

This constant barrage of media naturally has an impact on how we think and feel about the issues. Media can inspire a social movement, a revolution and the way we vote.

Social Media Can Change Your Mind Go to the article or full report (PDF). 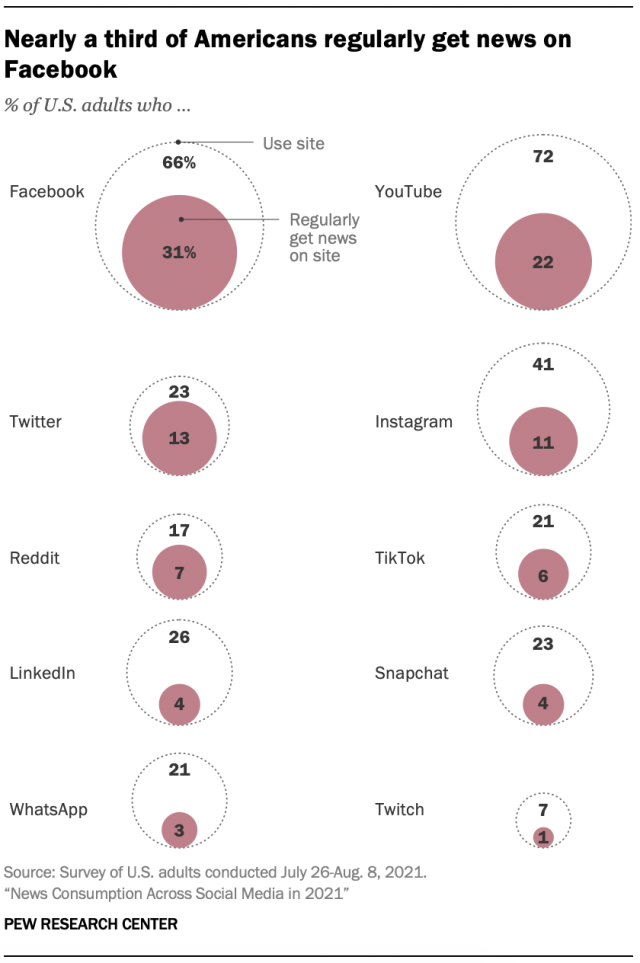