Get top books, eBooks, articles, and media on Stephen King. 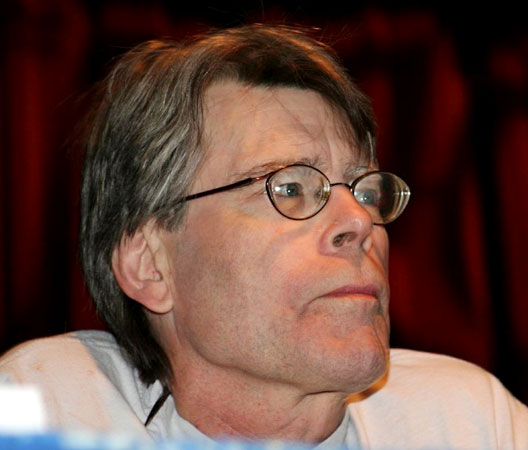 1947–, American writer, b. Portland, Maine. Influenced by the 19th-century Gothic tradition, especially the works of Poe, King's fiction reveals the macabre and horrific potential of everyday situations and experiences.

The novella Riding the Bullet (2000, film 2004) was released as an electronic entity, to be read on an e-book reader, personal digital assistant, or computer, and a subsequent novel, The Plant, was electronically self-published and released in six installments on the Internet in 2000. His On Writing (2000) recounts his life, his craft, and a near-fatal accident. King's novels, short stories, screenplays, and essays have made him one of the world's best-selling authors.