Get the best sources on Texas state government. 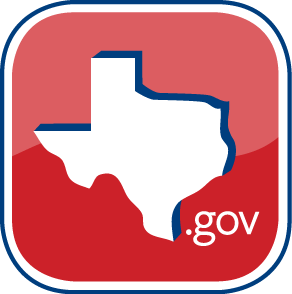 Texas state government is divided into executive, legislative and judicial branches under the Texas Constitution adopted in 1876.

The secretary of state and the commissioner of education are appointed by the governor.
Except for making numerous appointments and calling special sessions of the Legislature, the governor’s powers are limited in comparison with those in most states.

The Texas Legislature has 181 members: 31 in the Senate, who are elected to four-year overlapping terms, and 150 in the House of Representatives, who are elected to two-year terms. Regular sessions convene on the second Tuesday of January in odd-numbered years, but the governor may call special sessions. Article III of the Texas Constitution deals with the legislative branch.