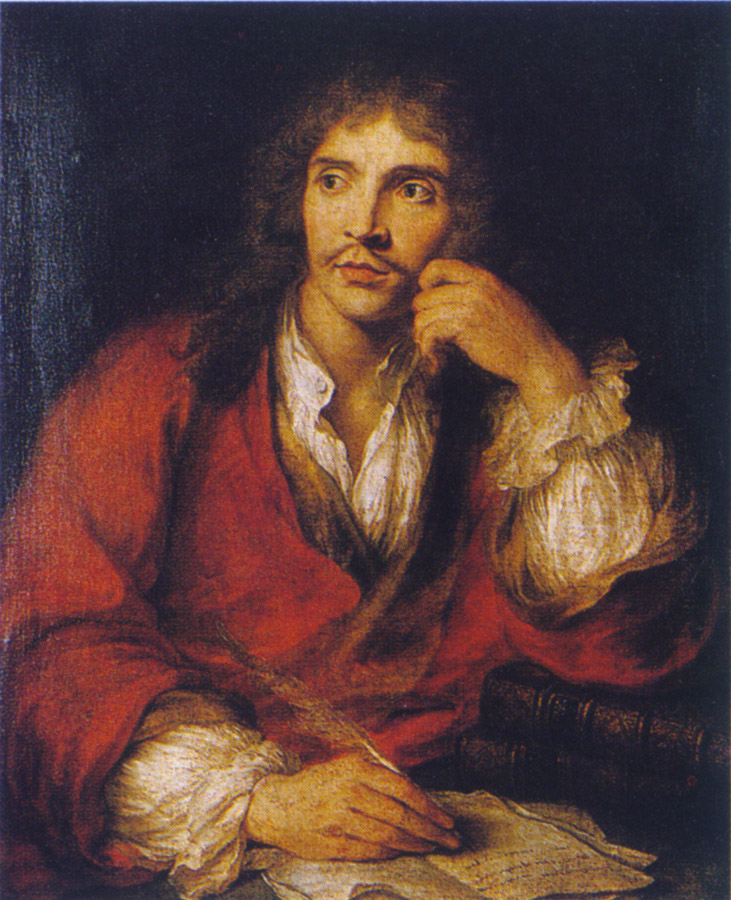 The son of a prosperous upholsterer, he left home to become an actor in 1643, joining forces with the Béjart family. He cofounded the troupe known as the Illustre Théâtre and toured the French provinces (1645-58), writing plays and acting in them.

After his troupe was established in a permanent theatre in Paris under the patronage of Louis XIV, he won acclaim in the court and among bourgeois audiences for his comedy The Affected Young Ladies (1659).

His plays compose a portrait of all levels of 17th-century French society and are marked by their good-humoured and intelligent mockery of human vices, vanities, and follies. Despite his success, he never ceased to act and direct. Taken ill during a performance, he died of a hemorrhage within a day and was denied holy burial. He is considered the greatest French dramatist and the father of modern French comedy.