Read about the history of Asian Pacific Americans, including books, articles, media, primary and secondary sources. 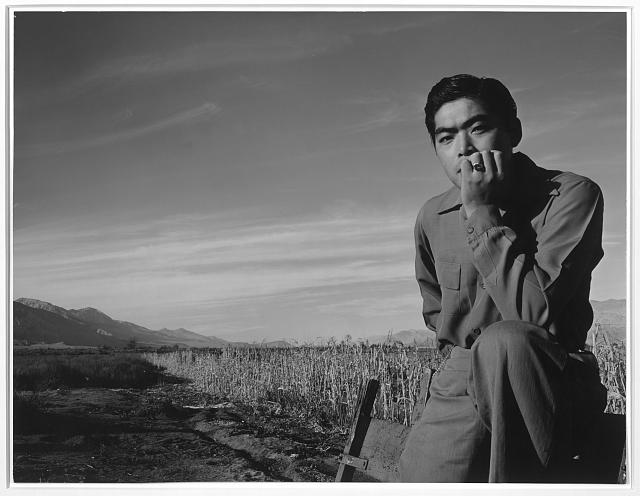 The term 'Asian American' generally refers to those who are of Asian ancestry and held American citizenship although it may be extended to include non-citizen resident Asians as well, be they living in the United States legally or illegally. It replaces the earlier term 'oriental' (commonly used until the 1960s) which is now viewed as being derogatory or having colonialist implications.

Many of the American Asians originally settled in California and the Western states having journeyed from China and Japan. More recent immigrants have come from the Philippines, South Korea and South-east Asia (especially Cambodia and Vietnam) but the area of settlement remains broadly the same: California and Hawaii, as well as the capital, Washington DC. Approximately half of the heavily urbanised American Asian population lives in the West (49 per cent), followed by 20 per cent in the Northeast and 19 per cent in the Midwest.

Today, there are more than ten million Asian Americans, nearly twelve million if we include those who reported Asian and at least one other race. They arrived in substantial numbers in the 1970s and 1980s but the rate of increase has accelerated so that today they are among the fastest growing racial/ethnic groups and constitute some 5 per cent of the US population. The number of 'Asian alones' rose by nearly 50 per cent in the decade to 2000. The largest ethnic subgroups are in descending order, Chinese, Filipinos, Asian Indians, Koreans, Vietnamese and Japanese, all of whom number in excess of one million.

Most Asian groups have advanced in American society, though there are occasional outbreaks of hostile feeling towards their members. In the past, the Chinese, and especially the Japanese, were the victims of regular discrimination; in 1942 many of the latter were interned in camps because of their 'doubtful' allegiance. Since then, much of the anti-Asian prejudice has disappeared.