Get the best books, eBooks, articles, media and open access resources on the Beatles. 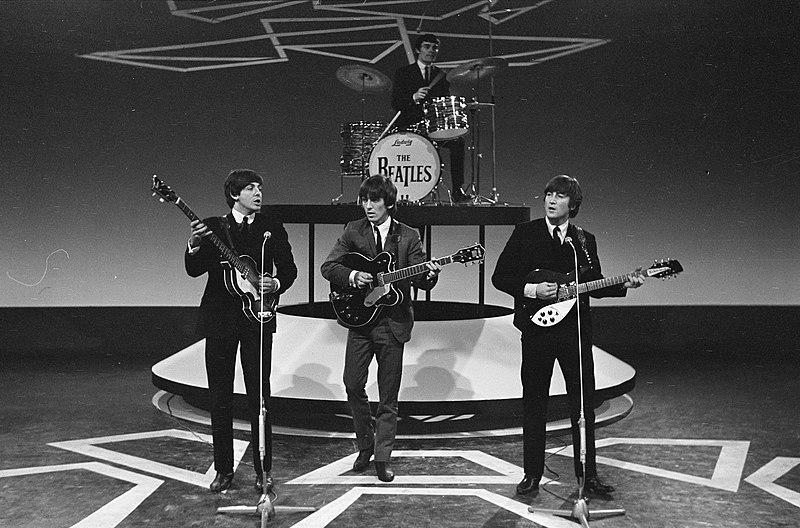 British rock group. Perhaps the most influential band in the history of 20th-century popular music. Formed in Liverpool in 1960, The Beatles initially consisted of John Lennon (1940-80), Paul McCartney (1942- ), George Harrison (1943-2001), and Pete Best (1941- ). In 1962 Best was replaced by Ringo Starr (Richard Starkey, 1940- ). The Beatles' early style was US-derivative rhythm and blues blended with Lennon and McCartney's song-writing talent and attractive harmonies.

From CREDO The Beatles: Philip's Encyclopedia.