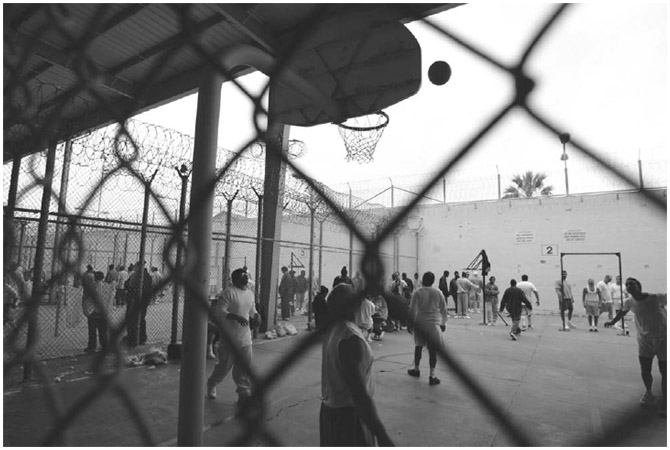 The criminal justice system is a combination of laws regulating behavior and the institutions that enforce these laws. It incorporates police, courts, jails, prosecutors, and defense attorneys. These separate elements have existed for centuries, and each has its own history, but American criminal justice emerged as an interconnected system in the late 19th century.

In the United States, criminal justice... was built around state, county, and municipal laws and enforcement mechanisms; for most of American history, it was an overwhelmingly local process. Each state has its own penal code, as do local governments. Courts have traditionally been the central instruments. In colonial America, most cases reached courts when accusers—plaintiffs—swore out complaints. Only in major cases such as murders would coroners assemble juries to formally accuse suspects. These arrangements existed because communities had no real policing mechanisms. Boston created the first police department in the United States in 1838, and few cities followed that example until the 1850s. Instead, in 19th-century Philadelphia, most cases were initiated by private prosecutions. Plaintiffs would swear a complaint before a magistrate and pay a constable to bring defendants to court. This democratic arrangement allowed everyone who could afford court fees to seek

from CREDO:Criminal Justice System from Encyclopedia of American Urban History