The best books, eBooks and open access resources on the legal and ethical aspects of health information. 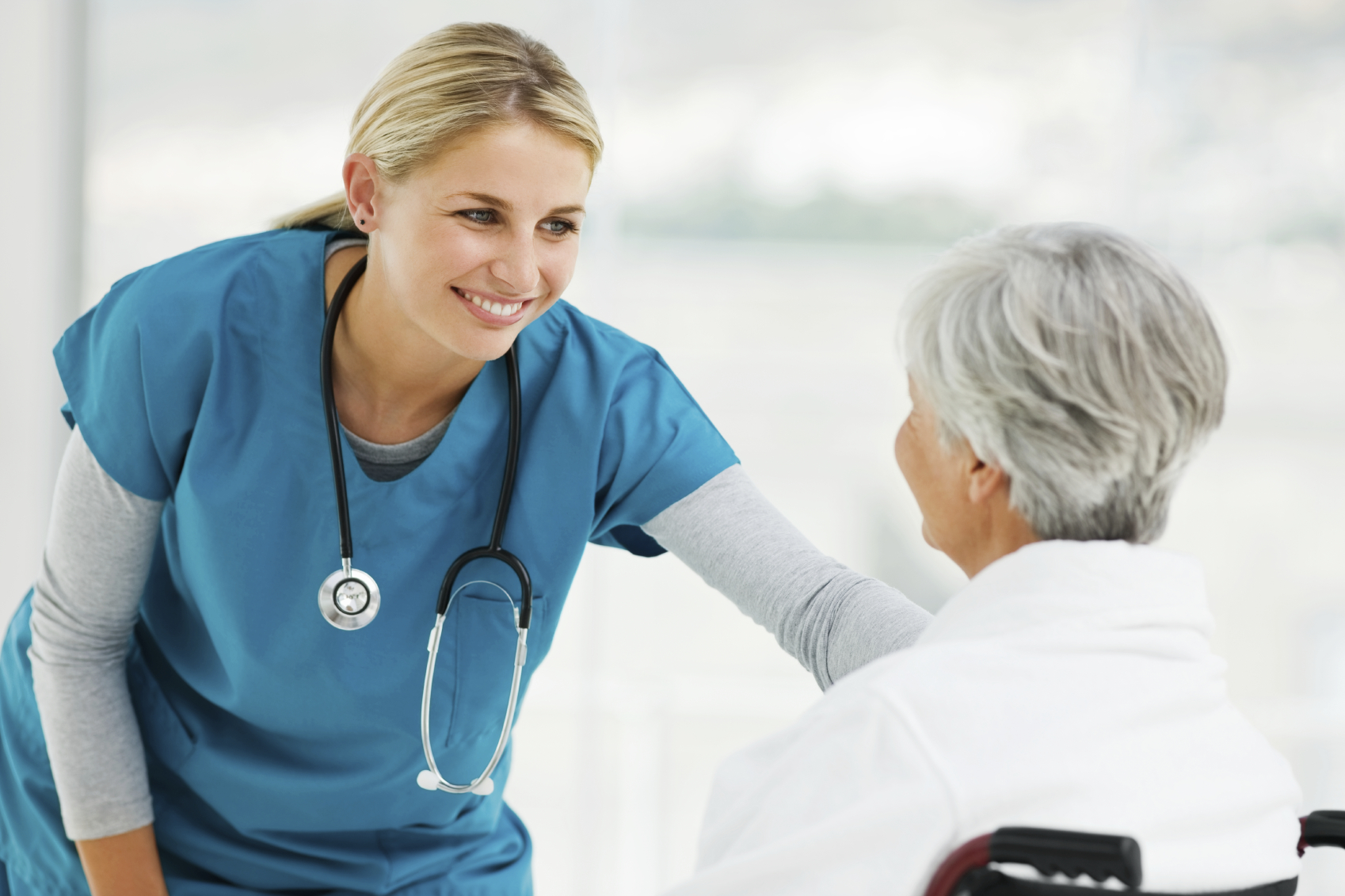 The ethical views that arise in the practice of medicine. The traditional duties of patient-doctor confidentiality and helping the sick to the best of one's ability date back to the Hippocratic oath, of which the Greek physician Hippocrates may or may not have been the author. The limits of confidentiality always involve controversial decisions. If a patient confesses to a doctor that he has committed a murder, should the doctor notify the police? The extent to which a doctor should share the prognosis of a patient's condition with the patient and the extent to which a patient should be involved in planning the appropriate treatment can also involve difficult decisions.

On broader issues, euthanasia, contraception, abortion, prenatal diagnosis, and the turning off of life-support machines in cases of persistent vegetative state are areas in which the doctors' own religious affiliations could influence their treatment or advice. Clinical trials of new drugs or other forms of treatment on human patients and the allocation of medical resources that are in short supply are also issues requiring ethical judgment. Similarly, the practice of transplant surgery (See transplantation), in which organs are removed on the death of one patient for the benefit of another, may call for several kinds of ethical decision, which often have to be taken very rapidly if the organs are to be viable.

More recently the advent of in-vitro fertilization (See test-tube baby), surrogate motherhood (See artificial insemination), and other methods of assisted reproduction have introduced a new set of ethical problems that have not yet been fully resolved; in the UK the Human Fertilization and Embryology Authority, established under the Human Fertilization and Embryology Act (1990), monitors and controls both treatment and research into assisted conception. Rapid advances in genetic engineering are certain to generate ever more complex ethical problems concerned with the genetic manipulation of human tissues, including gene therapy, xenotransplantation (transplantation of animal organs into human beings), and the possibility of human clones