Great for HITT 1355. The best books, eBooks and Internet resources on healthcare statistics. 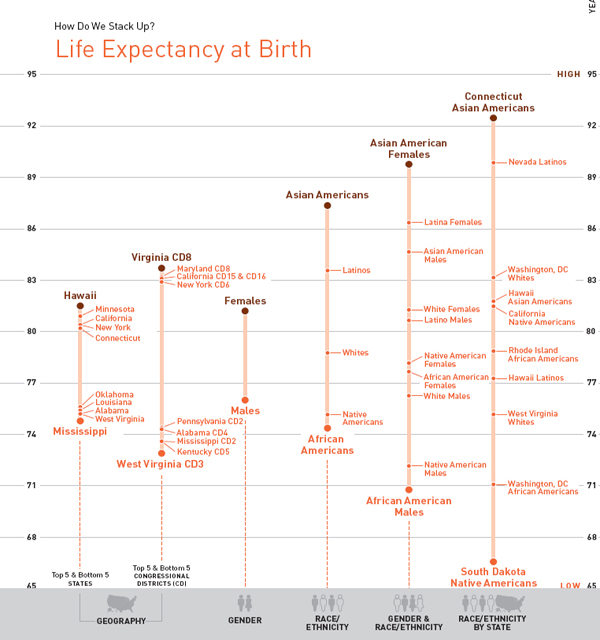 Is a city's population growing or dwindling? What is the life expectancy of a child born there? How likely is a woman to die in childbirth? Today, thanks to a highly developed apparatus for collecting and analyzing vital statistics, these questions have ready answers.

It was John Graunt, a prosperous merchant of small wares in 17th-century London, who demonstrated for the first time how such statistics could shed a clarifying light on everyday life, and provide an empirical basis for public policy. Since the early 1600s London parishes had recorded each week's deaths and christenings, an effort first requested by local merchants intent on tracking the depredations of the plague. The statistics were of limited value until Graunt compiled them and plumbed the numbers for patterns and insights.

In 1662 he published his Natural and Political Observations Made Upon the Bills of Mortality. It included the first life table, showing the rates of death in each age interval and the overall likelihood of surviving to each. Graunt's analysis also laid bare certain facts that might not have been clear to Londoners, but greatly impacted them. For example, the most dangerous period of life by far was early childhood, with more than a third of children dying before the age of six. In certain plague years, a fifth of the population had perished. Autumn was the most unhealthful season, Graunt observed, and only “hated persons” had been reported as having died from the “French pox,” or syphilis, with other such deaths discreetly put down to tuberculosis, or simply “ulcers.”

from CREDO:Public Health Statistics and the Life Table from The Big Idea: How Breakthroughs of the Past Shape the Future