Get the best sources on on the local systems of government in Texas. 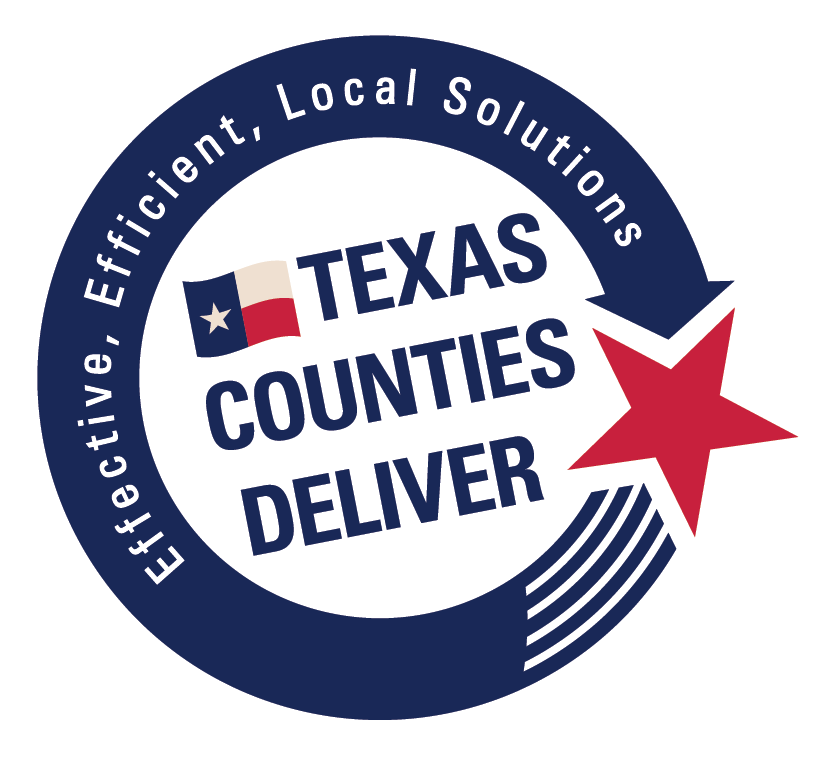 County government structure is spelled out in the Texas Constitution, which makes counties functional agents of the state. Thus, counties, unlike cities, are limited in their actions to areas of responsibility specifically spelled out in laws passed by the Legislature.

At the heart of each county is the commissioners court. Each Texas county has four precinct commissioners and a county judge who serve on this court. Although this body conducts the general business of the county and oversees financial matters, the Texas Constitution established a strong system of checks and balances by creating other elective offices in each county.

The major elective offices found in most counties include county attorneys, county and district clerks, county treasurers, sheriffs, tax assessor-collectors, justices of the peace, and constables. As a part of the checks and balances system, counties have an auditor appointed by the district courts.

While many county functions are administered by elected officials, others are run by individuals employed by the commissioners court. They include such departments as public health and human services, personnel and budget, and in some counties, public transportation and emergency medical services.