Great for Criminal Justice 2313. This guide has books, eBooks, articles, media, and open access sources on Correctional Systems and Practices.

Overview of Correctional Systems and Practices 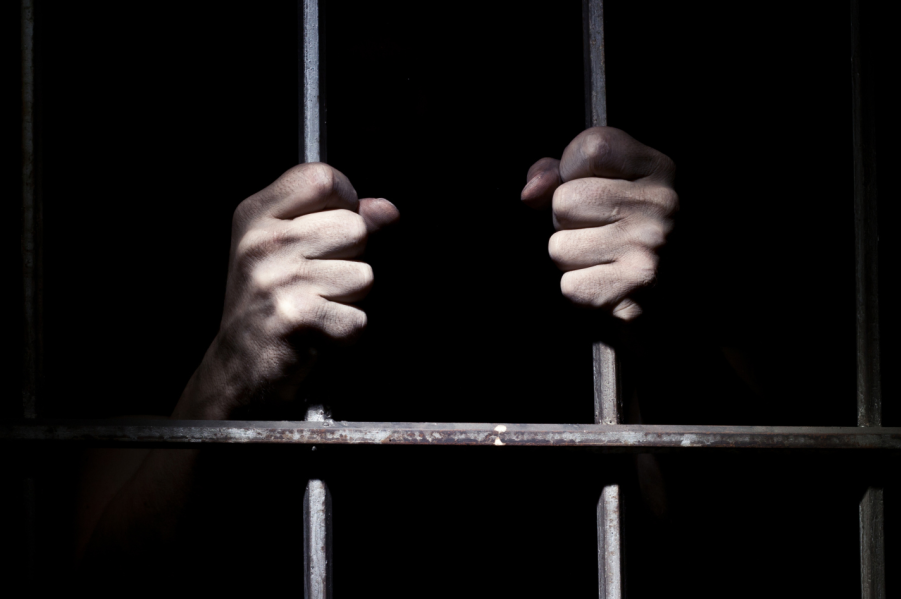 Corrections refers to that process within the criminal justice system that punishes, treats, and/or rehabilitates offenders for their crimes. It consists primarily of a network of governmental agencies (and increasingly, private for-profit companies) collectively engaged in the operation or administration of jails, prisons, drug treatment institutions and programs, reformatories, juvenile detention homes and programs, etc. The correctional system also includes parole, probation, and counseling programs and the administration thereof. It encompasses not only those directly related to corrections but also corollary professionals such as psychiatrists, psychologists, counselors, and drug treatment therapists.

Historically, most crime in this country has been committed by a relatively small number of criminals. The problem is that most of these offenders are repeat criminals who return to crime after having been re-released into society. Whatever correction had been meted to them that permitted them to return to freedom (parole, probation, early release for good behavior, etc.) was obviously ineffectual. The subject of recidivism, or repeated offenses from the same offenders, is a topic of continuous debate and controversy within society and within the corrections system..