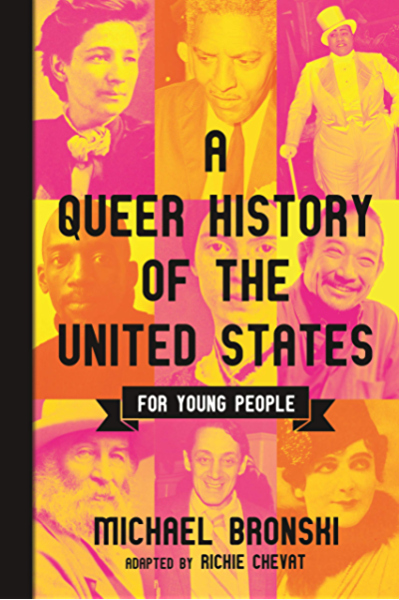 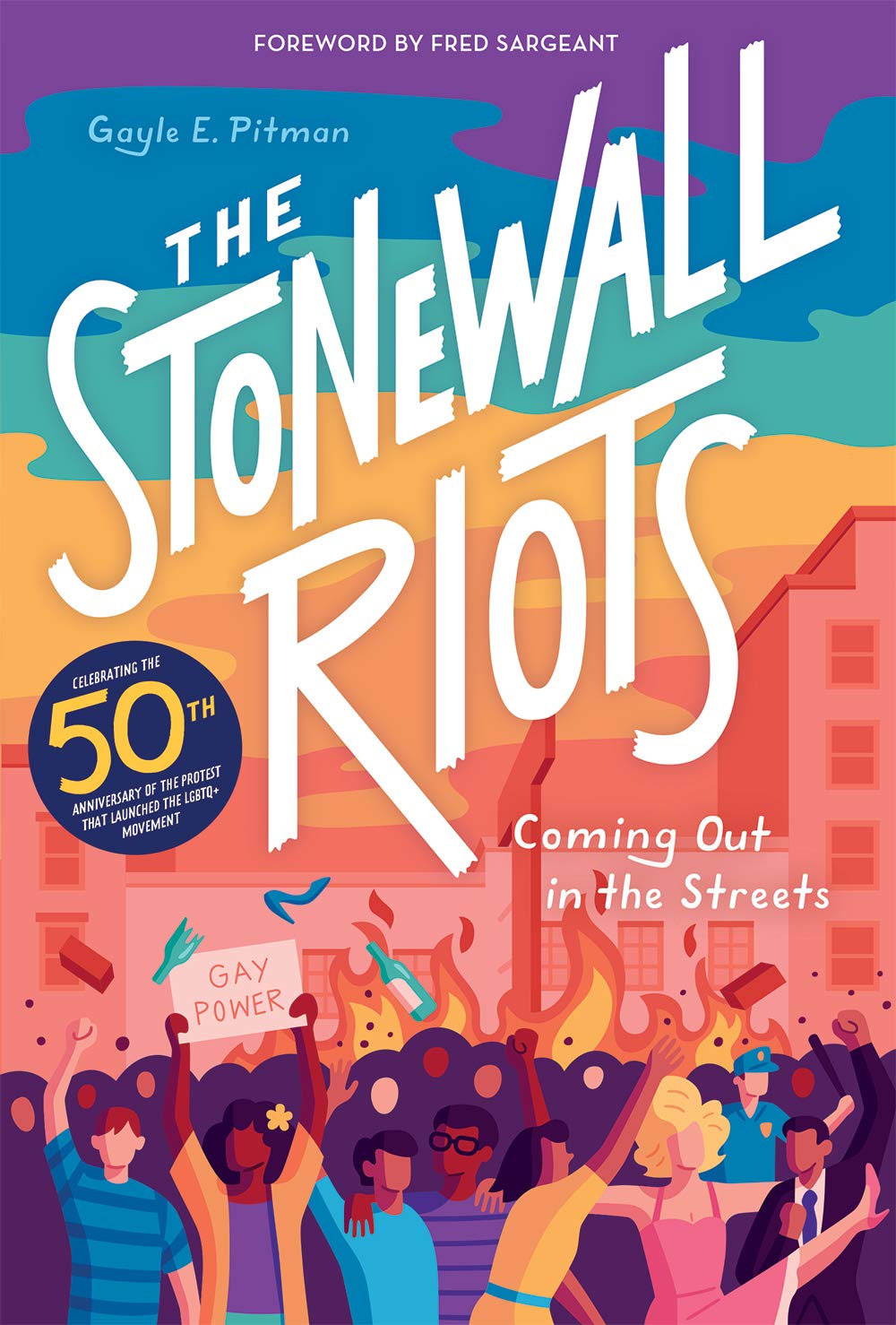 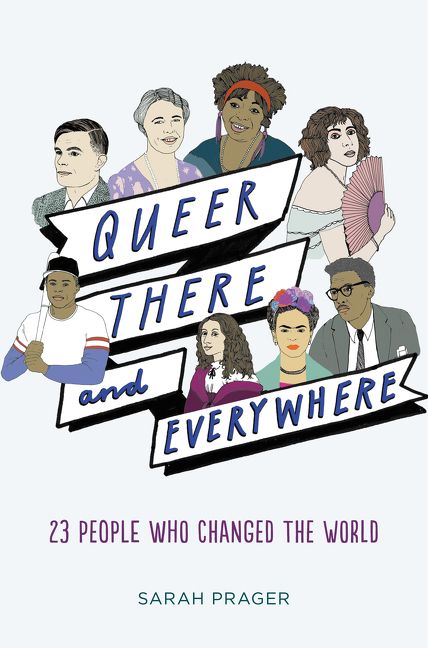 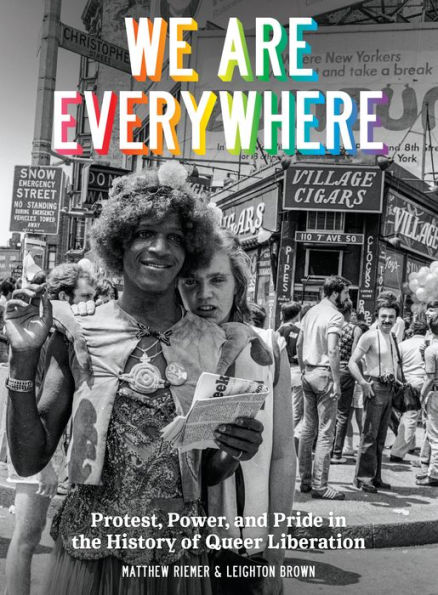 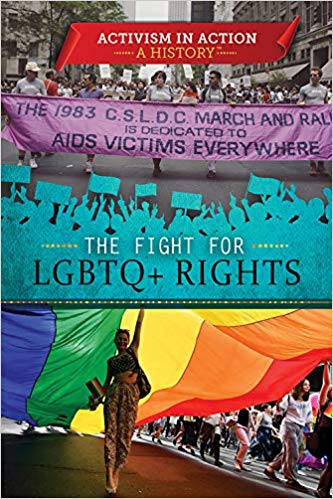 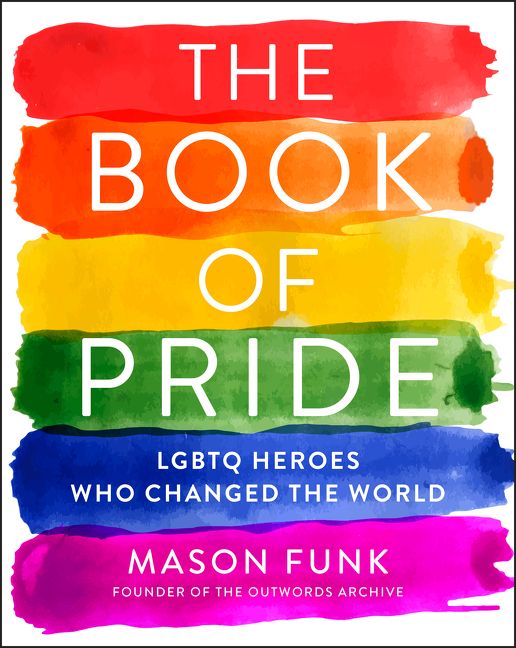 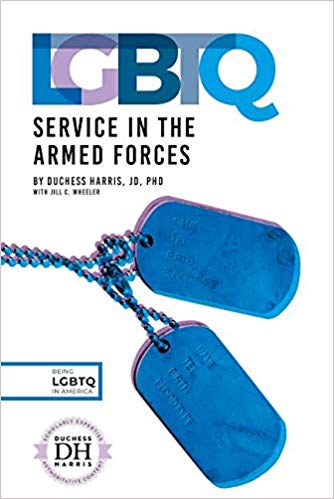 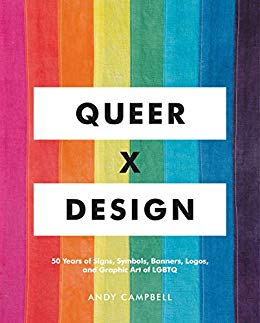 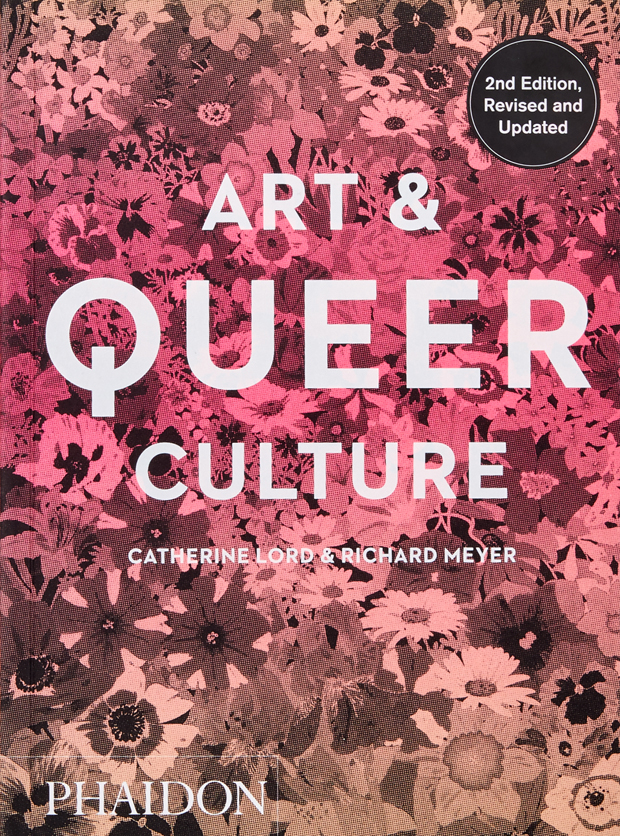 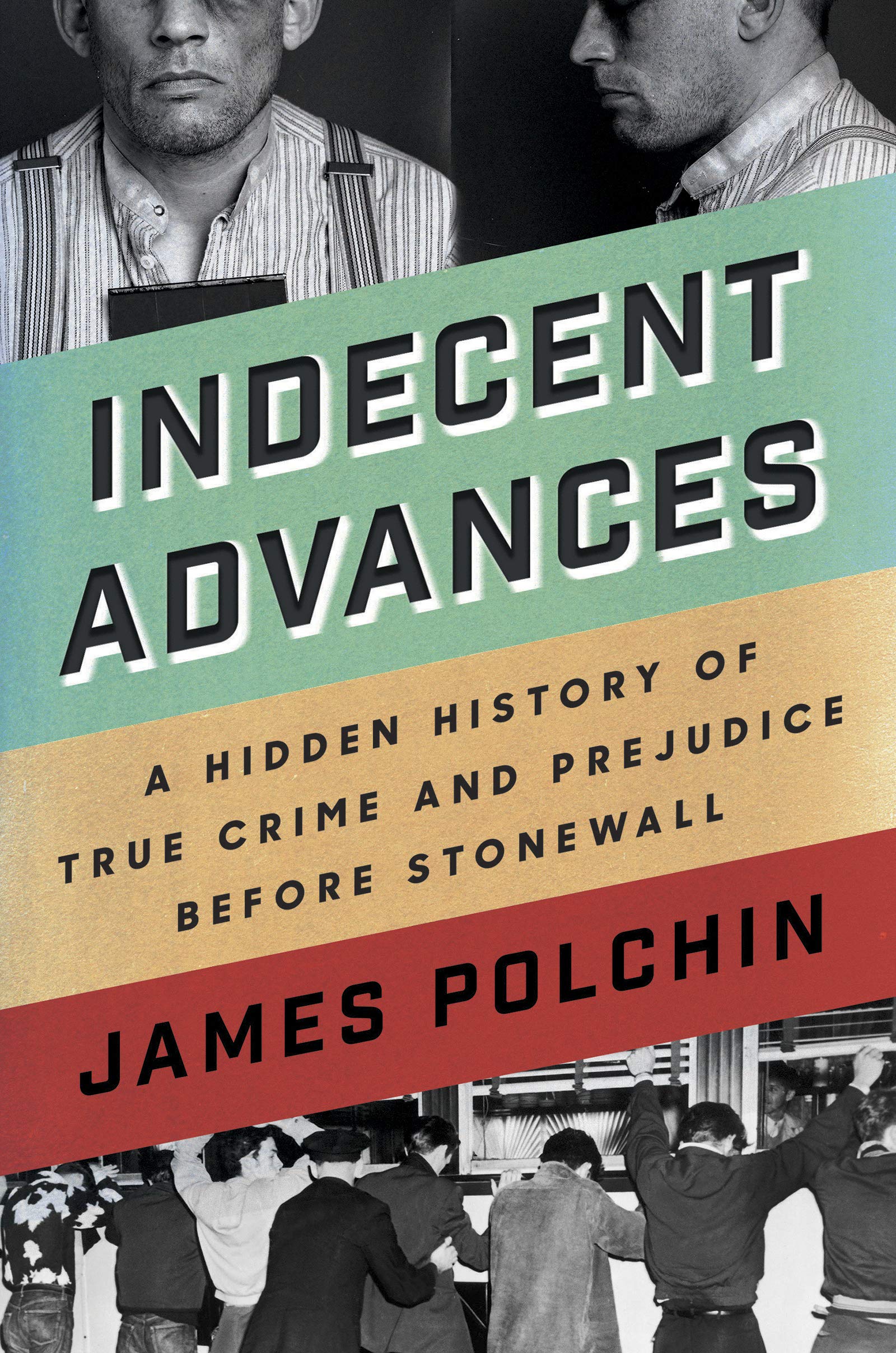 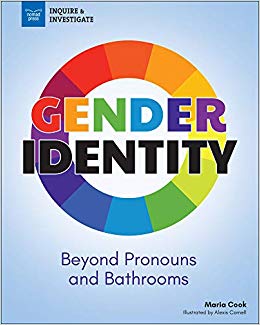 Focus on The Advocate 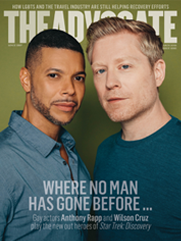 The Advoate is the oldest and largest gay publication in the United States, published since 1967. The events below describe how the publication got started.

On New Year ’s Eve 1967, plain-clothed LAPD officers staked out the Black Cat Tavern, a gay bar on the Silver Lake strip of Sunset Boulevard. When the clock struck midnight and couples kissed to celebrate the new year, the officers sprang their trap, assaulting and arresting the Black Cat’s patrons. To the tune of Auld Lang Syne, the officers beat the shocked clientele with batons and pool cues. The violence spread onto Sunset Boulevard and eventually into New Faces, another gay bar nearby, after two men fled there for refuge. The officers made fourteen arrests for “lewd conduct” and hospitalized civilians from both establishments, including the female owner and two employees of New Faces.

In response to the raid and excessive brutality, PRIDE and the Southern California Council on Religion and Homophile organized a protest on February 11, 1967. Hundreds marched and faced down armed police officers at a time before Gay Pride was a part of the cultural lexicon. PRIDE also organized fundraising for those arrested. Two members of PRIDE Richard Mitch and Bill Rau spearheaded the transformation of PRIDE’s monthly newsletter to a newspaper focusing on gay issues. They named the publication The Los Angeles Advocate. The document featured in this chapter is the front page of the first issue, only five-hundred copies of which were printed. These were sold for twenty-five cents at Los Angeles gay bars. With PRIDE struggling from internal tensions and external pressure, Mitch bought the rights to The Los Angeles Advocate from the group for one dollar.

In 1969, Mitch shortened the name of his publication to The Advocate and began to distribute it nationwide. This was the first nationwide publication with a focus on gay issues, which put it in the perfect position to cover the budding Gay Rights movement. Later that same year, the Stonewall riots broke out in New York City’s Greenwich Village. The Advocate covered these and subsequent events of the accelerating movement. Many point to the Stonewall riots as the beginning of the LGBTQ movement; however, they had their precedent in the reaction to the Black Cat Tavern raid and were fostered by the growing sense of gay solidarity and gay pride cultivated by The Advocate.

See more about the historical first issue First Issue of The Los Angeles Advocate from Salem Press (must be on campus or log in with a COM account).