Read the Nobel prize winning author's books and get sources about his works.

Getting Started with Lit Guides 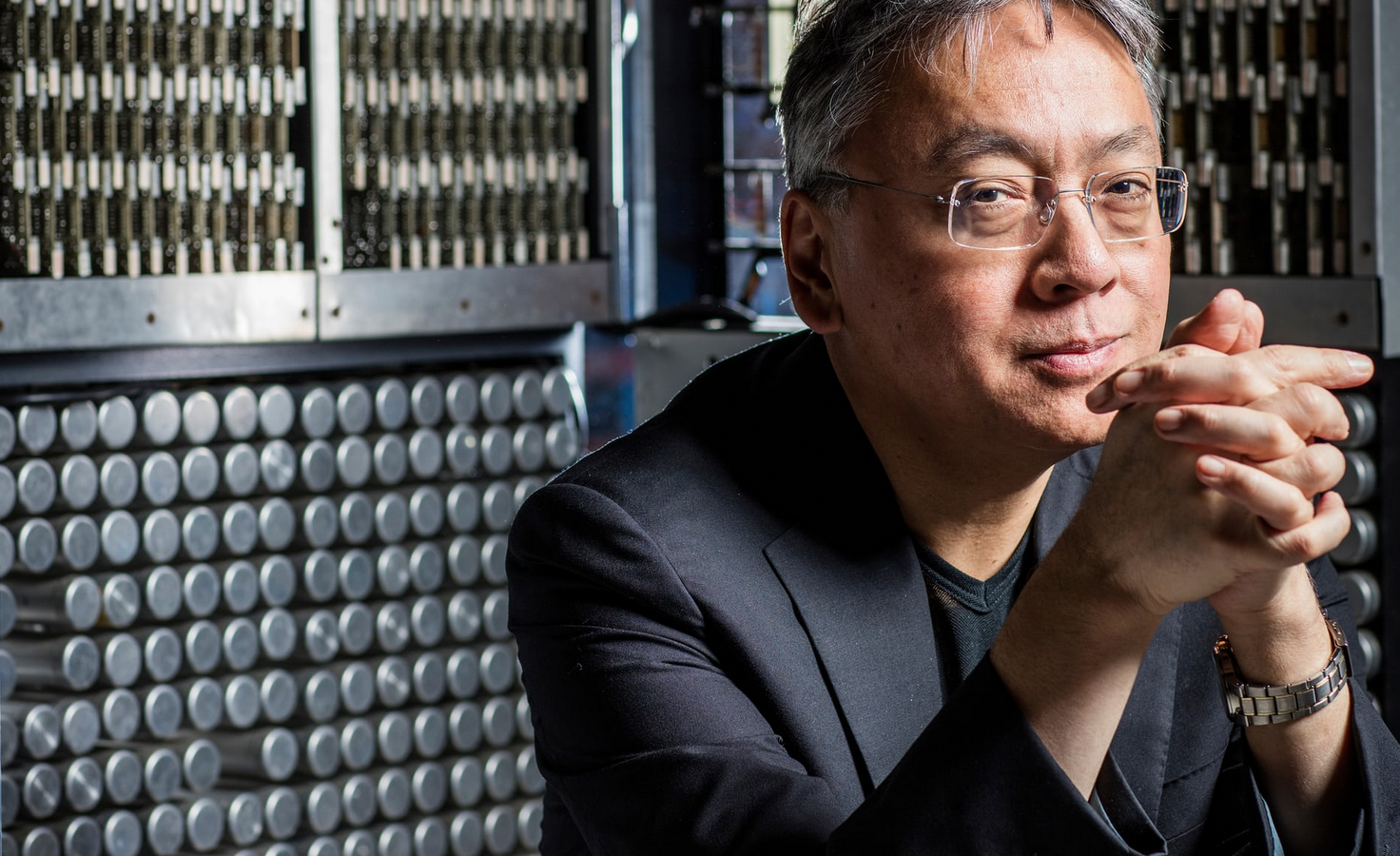 The Nobel Prize in Literature 2017 was awarded to Kazuo Ishiguro "who, in novels of great emotional force, has uncovered the abyss beneath our illusory sense of connection with the world". You can read this great literature from books and eBooks in COM Library, as well as get sources to understand his works.

About the Author
Kazuo Ishiguro is a Japanese-born British novelist. His novel An Artist of the Floating World won the 1986 Whitbread Prize, and The Remains of the Day, about an English butler coming to realize the extent of his self-sacrifice and self-deception, won the 1989 Booker Prize and was made into a successful film in 1993. His works, which are characterized by a sensitive style and subtle structure, also include The Unconsoled (1995), When We Were Orphans (2000), and Never Let Me Go (2005; filmed 2010), the latter two of which were shortlisted for the Booker Prize.

His first novel, A Pale View of Hills (1982), takes place mainly in his native Nagasaki, dealing obliquely with the aftermath of the atom bomb. An Artist of the Floating World is set entirely in Japan but thematically linked to The Remains of the Day. All three have in common a melancholy reassessment of the past.

Research It with Books

Research It with Articles