Focus on Food Insecurity in the US 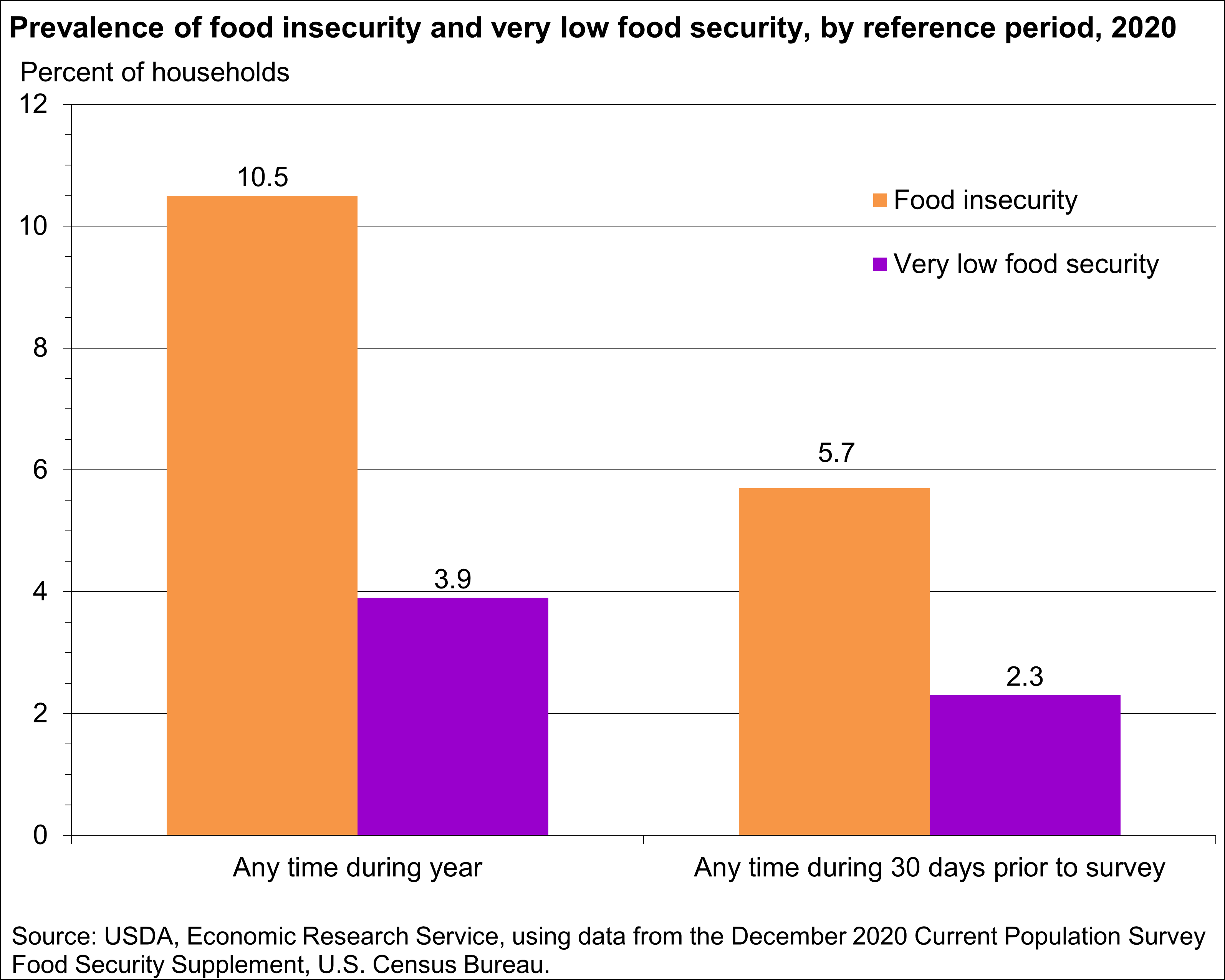 ~ From USDA Frequency of Food Insecurity