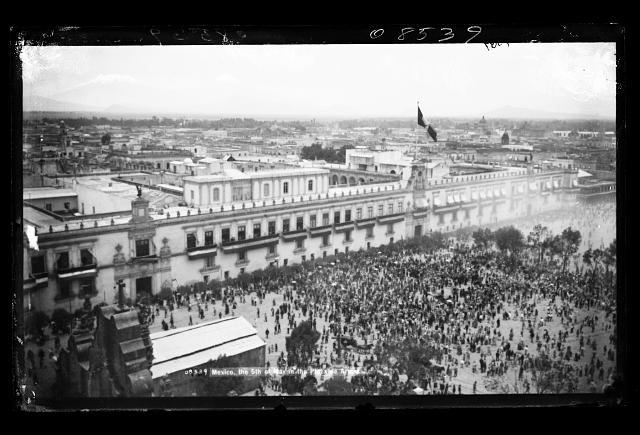 Thanks to the Library of Congress for the use of the image below of Mexico, the 5th of May in the Plaza de Armas, 1862.

What is Cinco de Mayo?

Cinco de Mayo means “the fifth of May.” It commemorates the Battle of Puebla, an important event in the fight for Mexican independence. In this battle, a badly outnumbered band of Mexicans fought off the French army, which at that time was one of the most highly trained armies in Europe. For Mexicans and Mexican Americans, Cinco de Mayo represents the courage, resourcefulness, and determination of the Mexican people. It also symbolizes the thrill of an underdog victory against a mighty enemy.

The strong nationalistic themes of the holiday have led some people to confuse Cinco de Mayo with Mexican Independence Day. In fact, Mexico celebrates its independence day on September 16. The fight for Mexican independence from Spain began on this day in 1810.