Get the best books, eBooks, articles, media, primary and open access sources on the federal government. 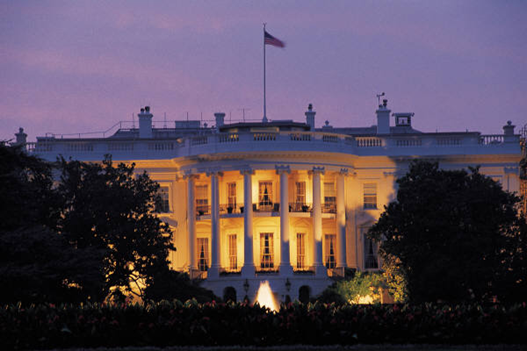 Under the system of separation of powers, each of these branches has some authority to act on its own, some authority to regulate the other two branches, and some of its own authority regulated by the other branches. In addition, the powers of the federal government as a whole are limited by the Constitution which leaves a great deal of authority to the individual states.

From CREDO Federal Government in Dictionary of American Government and Politics