Find the best resources for biology. 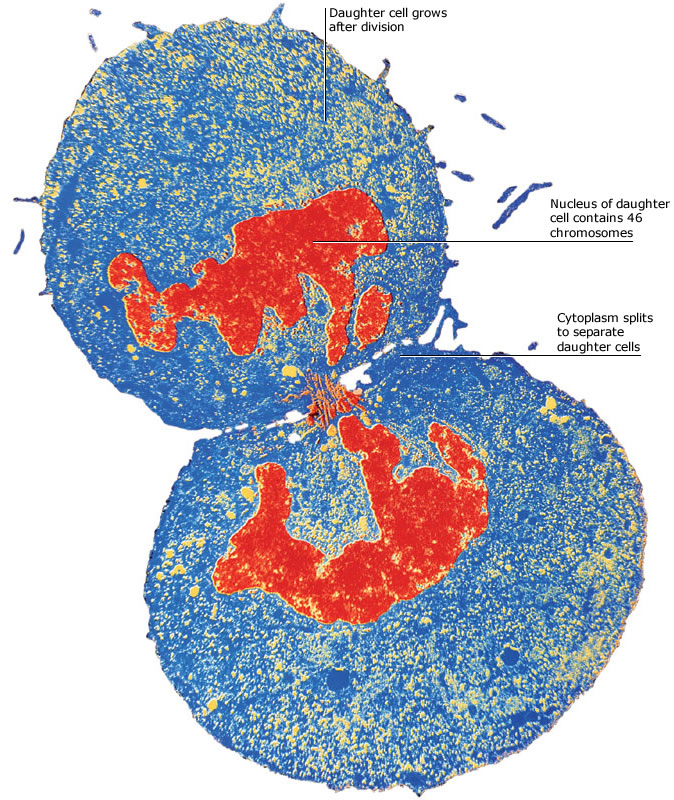 In sexual reproduction male and female gametes combine. Gametes are produced by meiosis cell division. Usually the male and female gametes are produced by two different individuals. If so, sexual reproduction combines inherited information from the two parents. Most animals and plants reproduce sexually, though many plants also reproduce asexually.