Get the best books, eBooks, articles and media on leadership and management. 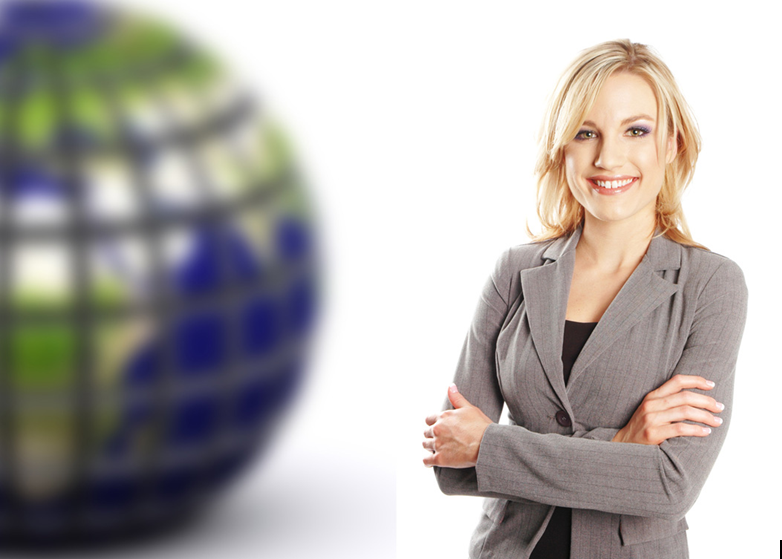 The capacity to establish direction and to influence and align others toward a common goal, motivating and committing them to action and making them responsible for their performance. Leadership theory is one of the most discussed areas of management, and many different approaches are taken to the topic. Some notions of leadership are related to types of authority delineated by Max Weber.

It is often suggested that leaders possess innate personal qualities that distinguish them from others: great man theory and trait theory express this idea. Other theories, such as behaviorist theories of leadership, suggest that leadership is defined by action and behavior, rather than by personality. A related idea is that leadership style is not fixed but should be adapted to different situations, and this is explored in contingency theory and situational theory.

A further branch of research that examines relationships between leaders and followers is found in transactional, transformational, attribution, and power and influence theories of leadership. Perhaps the most simple model of leadership is ACTion-centered leadership, which focuses on what an effective leader actually does. These many approaches and differences of opinion illustrate the complexity of the leadership role and the intangibility of the essence of good leadership.

from CREDO:BUSINESS: The Ultimate Resource