Focus on the History of Medical Terminology 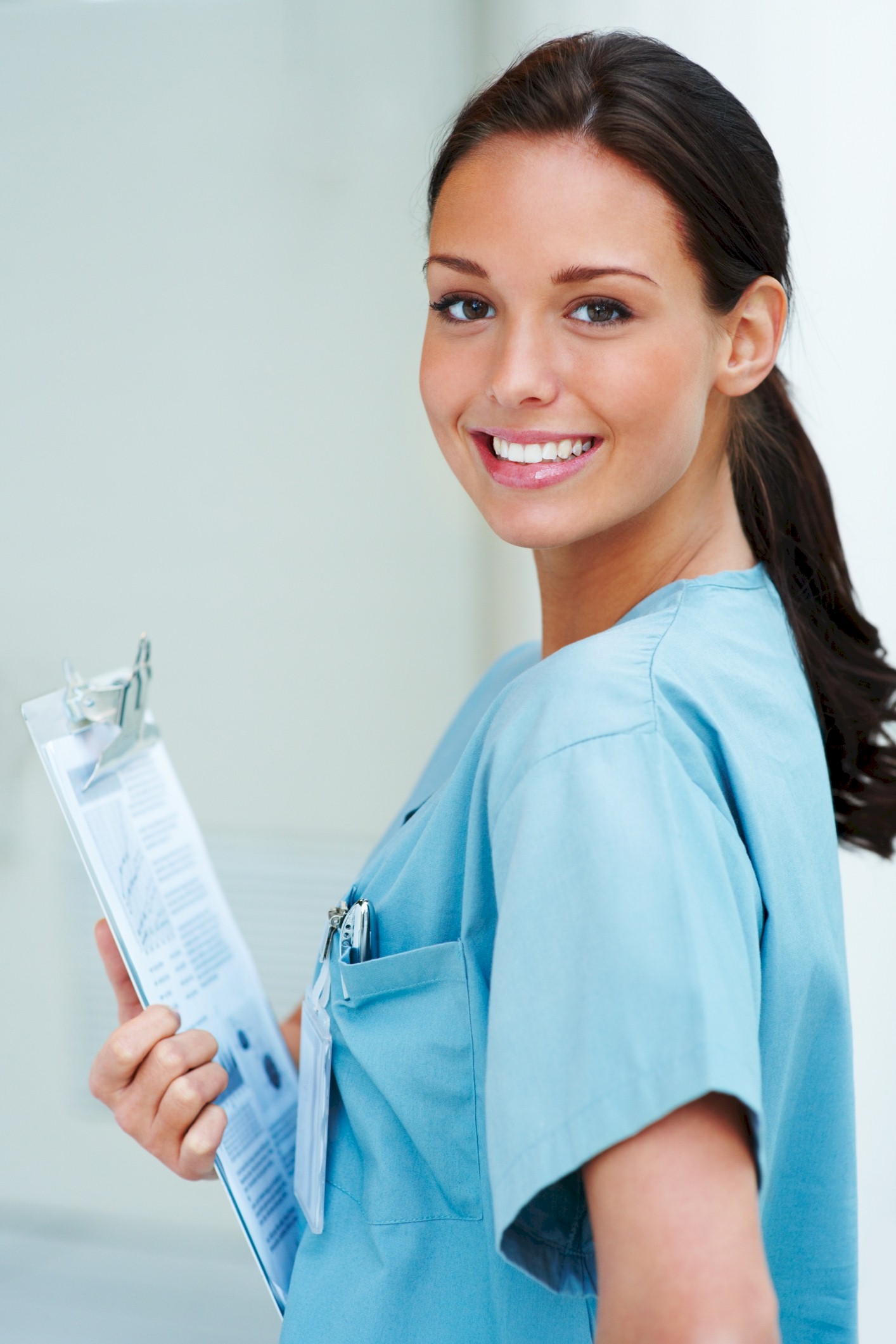 Medical terminology has evolved in great measure from the Latin and Greek languages. During the Renaissance period, the science of anatomy was begun. Many early anatomists were faculty members in Italian schools of medicine. These early anatomists assigned Latin names to structures that they discovered. This tradition has continued. For this reason, Latin accounts for the majority of root words in the English language.

Some names for conditions were retained from the teachings of Galen (A.D. 130–200), a Greek physician who wrote texts on medicine in the later part of his life. These remained influential for almost 1,500 years. Many of the disease and condition names first used by Galen have been retained. This accounts for the fact that the second most common source of medical root words is the Greek language.

Other older roots have their origins in Arabic. This is due to the fact that Arabic scholars were important teachers of medicine through the middle ages. Some modern roots are taken from the English language. This reflects the pre-eminence of the English language in medicine and biomedical sciences for the past half century.

The Latin language adds suffixes to nouns to denote different syntax constructions. Since suffixes were commonly used by Italian scientists, their use in medical settings were also retained. Some prefixes are adaptations of Latin words. In medical descriptions and terminology, they were attached to root words rather than being separate from the word that they were modifying. Prefixes are often used to indicate locations on the body or directions relative to planes or structures in the body.

Some words in modern medical terminology have been borrowed from biology. Many of these are names of genus and species of pathogens. The use of Latin for these names dates to Carl Linnaeus (1707–1778) who founded the modern system of taxonomy.

Finally, from approximately 1650 through to 1850—while the system of medical terminology currently in use was being developed—Latin was the language of educated persons. This is another reason for the inclusion of so many linguistic elements (prefixes, roots, and suffixes) from the Latin language.