This guide has books, eBooks, articles, media, and internet resources. 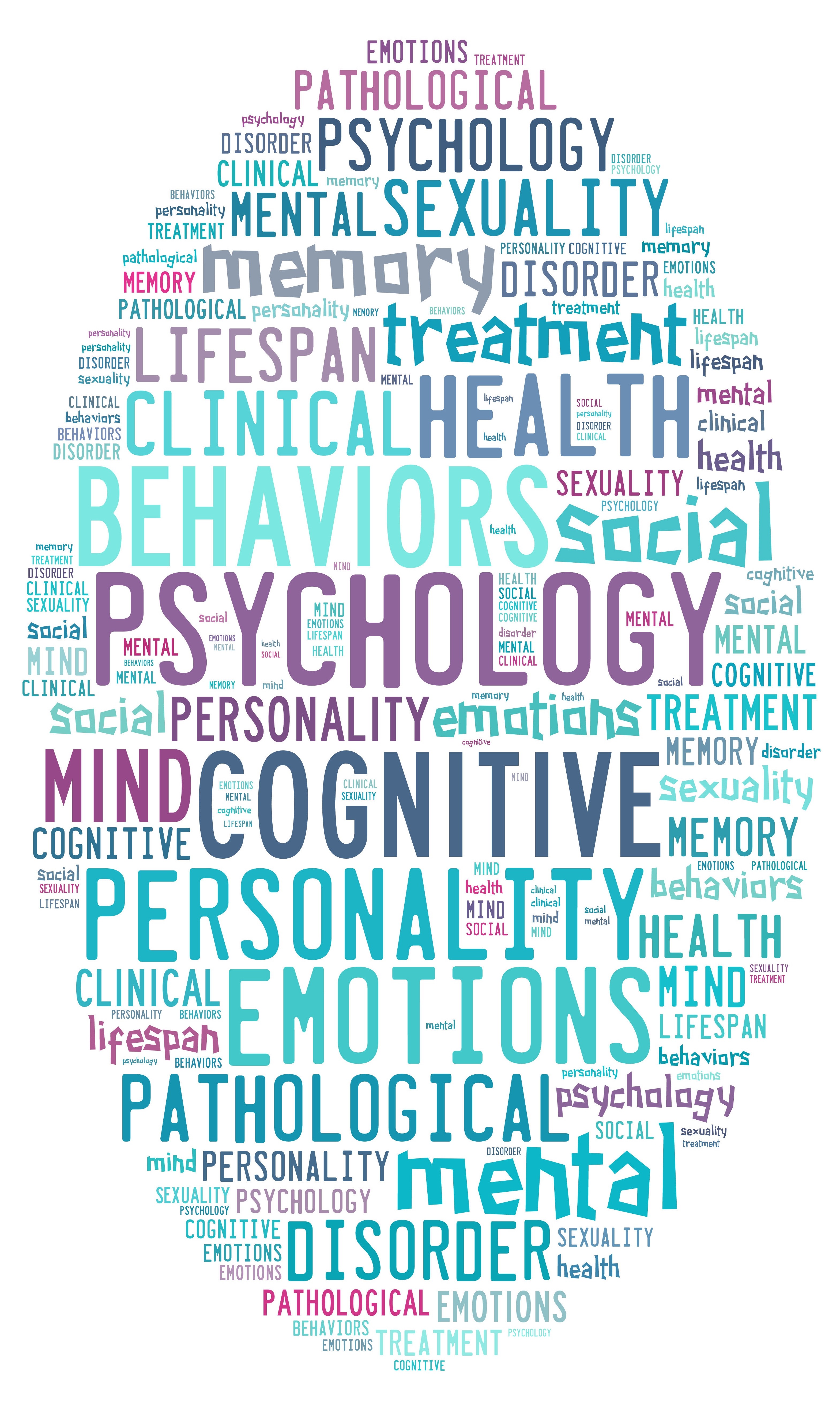 Psychology is the scientific study of behaviour. This includes human and animal behaviour (see also ETHOLOGY), but its particular concern is with mental events as revealed through behaviour, including introspection. As a separate discipline it has only existed since the late 19th-century, but in this time has encompassed several influential schools of thought, including PSYCHOANALYSIS, BEHAVIOURISM, the mental testing movement, and the HUMANISTIC MOVEMENT, their differences resting on ideological as well as theoretical and methodological predilections.

For all this, mainstream psychology is a more homogeneous, more professionalized discipline than sociology, with a relatively high degree of agreement on the importance of experimental and statistical methods reflecting its different subject matter. Nevertheless, in a discipline which straddles physical and social science, and which has relations with many other disciplines, there is an acceptance of the appropriateness of different approaches and methods for different areas of the subject. Major topic areas within the discipline include comparative psychology (comparisons of human and animal behaviour), developmental psychology, cognitive psychology (including a central concern with perception, memory, language, and problem-solving; see also ARTIFICIAL INTELLIGENCE, EPISTEMOLOGY and LINGUISTICS), abnormal psychology, and SOCIAL PSYCHOLOGY.