The history of the College of the Mainland.

The COM History Room is located in room 124 on the first floor of the Library. Viewing of items in the collection must be arranged by appointment. Please contact Tillie Henson at (409) 933-8205 or email Thenson@com.edu.

We’d love to hear from you if you’d like to help us identify events or individuals in our photos. Just make sure to include the URL (web address) of the photo when sending information. Please contact Tillie Henson at (409) 933-8205 or email Thenson@com.edu.

Access information about the history of the College of the Mainland, including an overview, timelines by decade and specific documents such as COM catalogs, student handbooks, employee newsletters and more.

Go to COM History Photos to see images of College of the Mainland in the past. 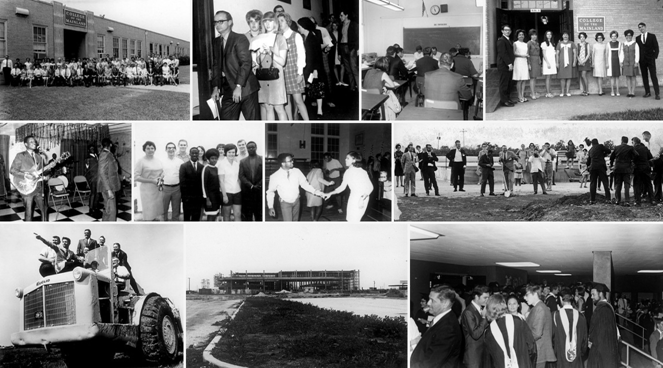 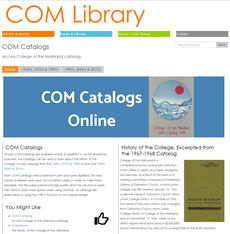 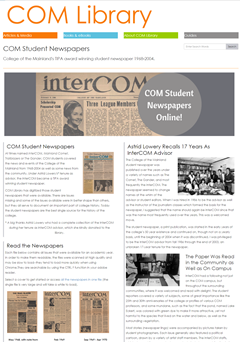 At times named InterCOM, Mainland Comet, Trailblazers or the The Gander, COM students covered the news and events of the College of the Mainland from 1968-2004. Today the student newspapers are the best single source for the history of the college. 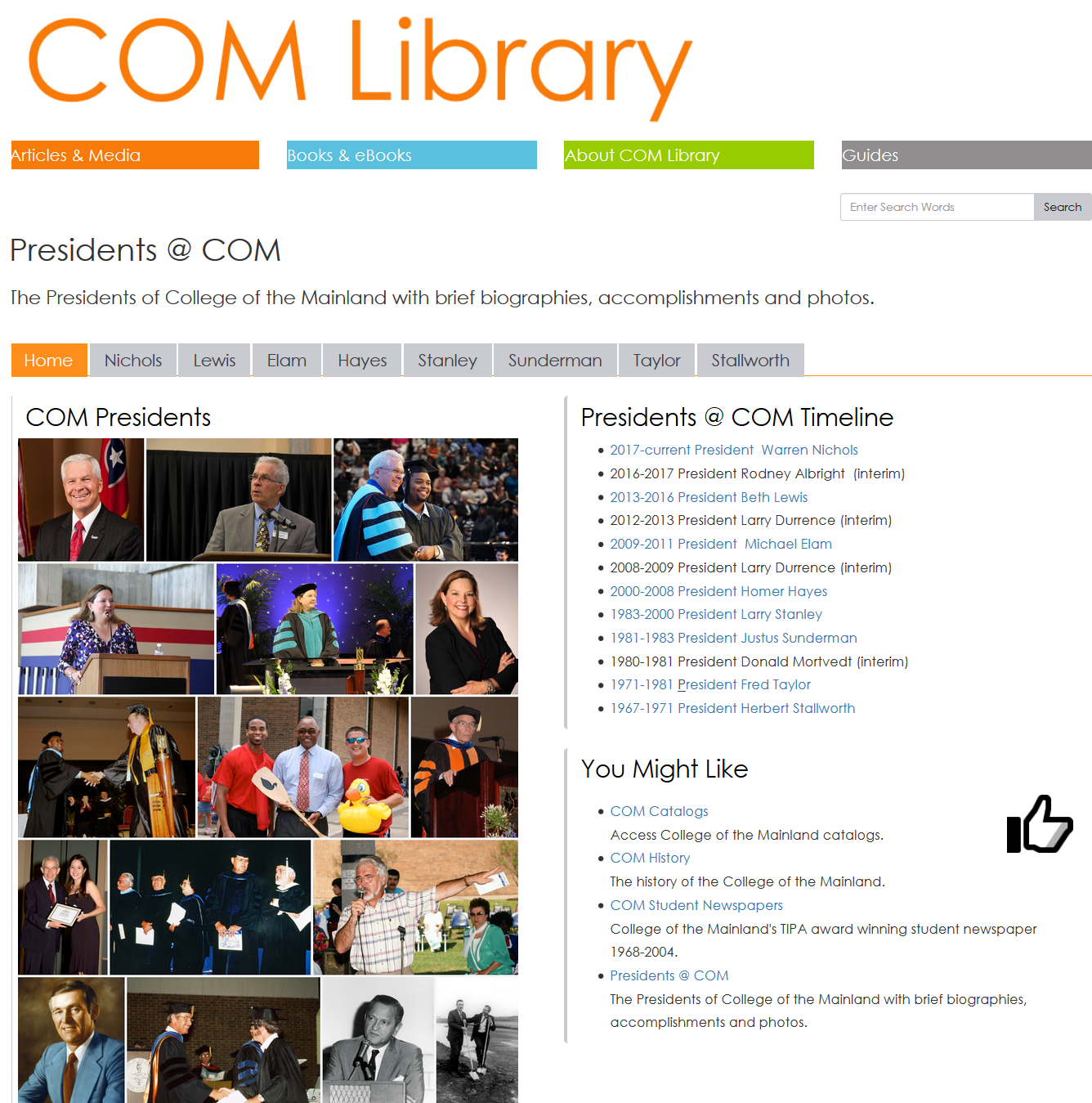 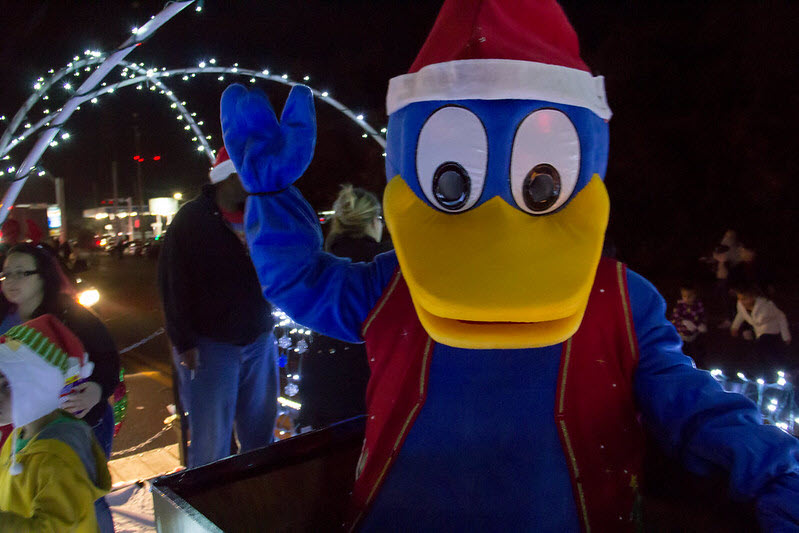 COM has actually had several team and mascot names over the years.

In 2006 a ballot with several names was directed to employees who voted online and Fighting Ducks won. From the BOT minutes January 23, 2006:

Consideration of and Possible Action on School Mascot
Steve Lestarjette provided the Board with a handout (Mascot Finalist Tallies) and reviewed the selection process. David Leija (student, President SGA) explained that the students requested a mascot so that students would have a boost to school spirit, a mascot to wear on their shirts when they are representing the college. The mascot finalists were COM Comets, COM Ducks, and COM Fighting Ducks. The COM Fighting Ducks received 53% of the total vote, COM Comets 27%, and COM Ducks 20%. Nick Stepchinski moved to accept the Fighting Ducks as the COM School Mascot. Ralph Holm seconded the motion. All voted in approval, with the exception of Bennie Matthews. The vote was 5 in favor -1 opposed, the motion carries.