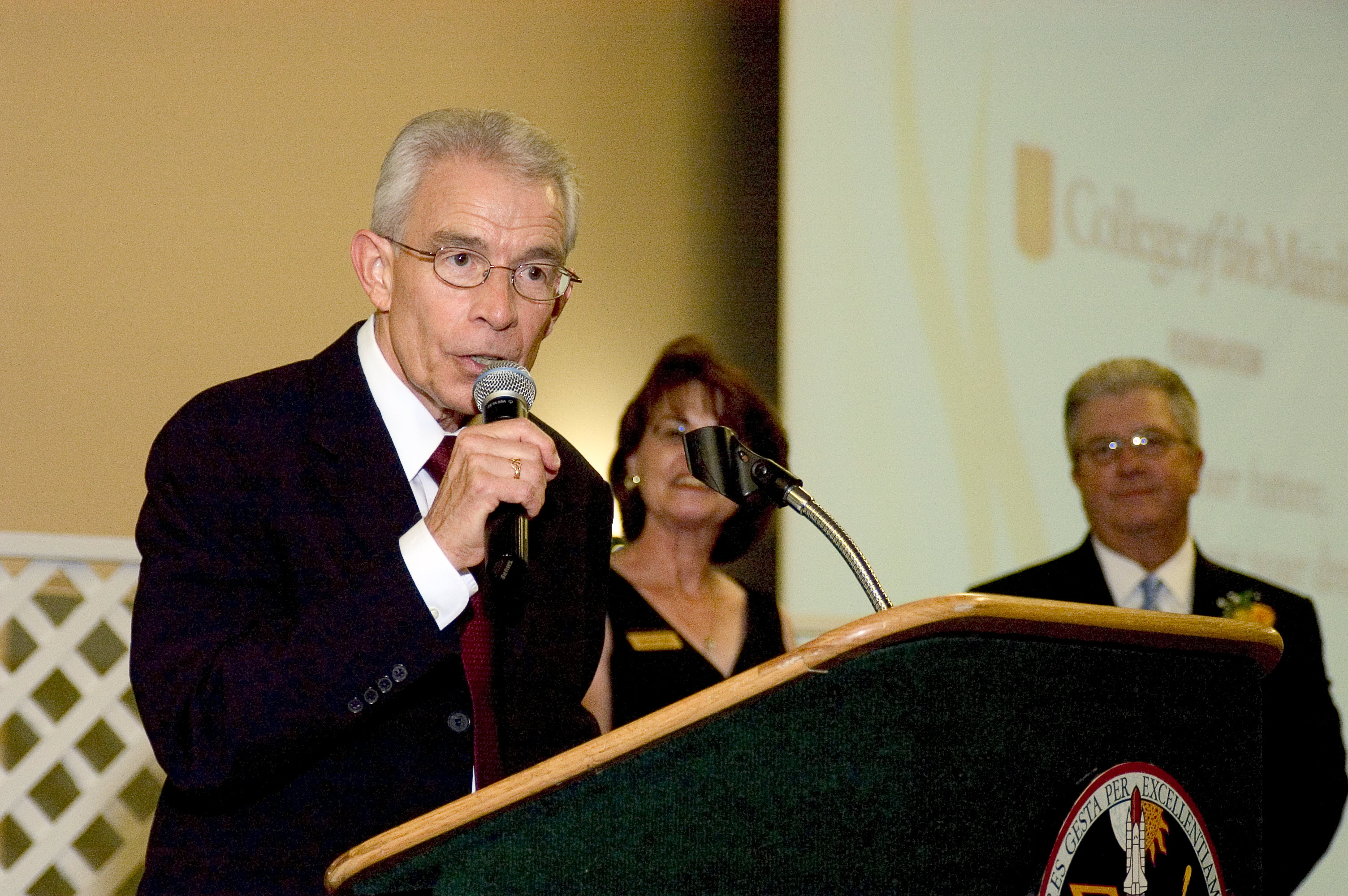 Dr. Homer “Butch” Hayes became the President of College of the Mainland in 2000. He received his B.S. and M.S. degree from Northern Illinois University and his Ph.D. from the University of Texas at Austin.

He worked in the Alamo Community College for 24 years.  He spent four years as Dean of the Workforce Development at the San Antonio campus.  Before then he was the Interim President of St. Phillips College and Dean of Occupational and Technical Education at Palo Alto College.  All of the position was held within the Alamo Community College district. 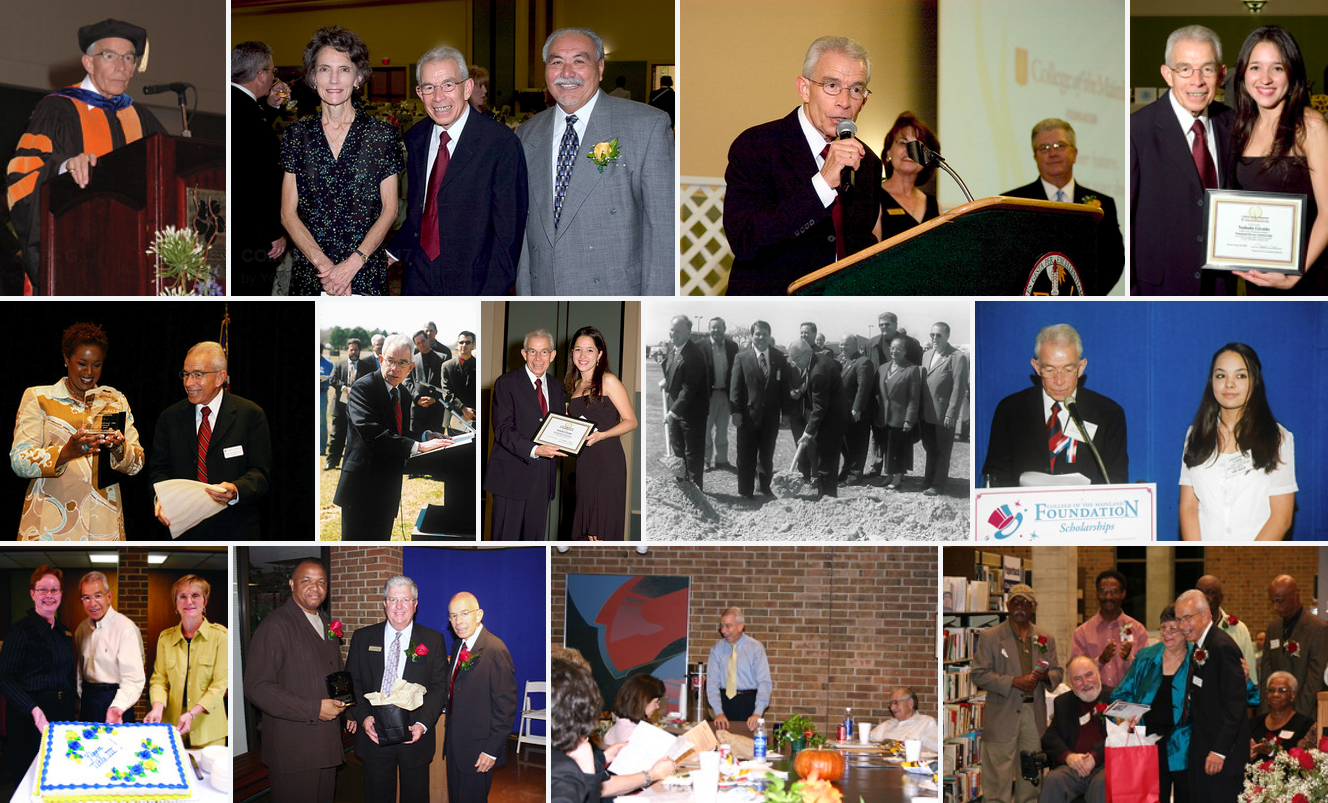