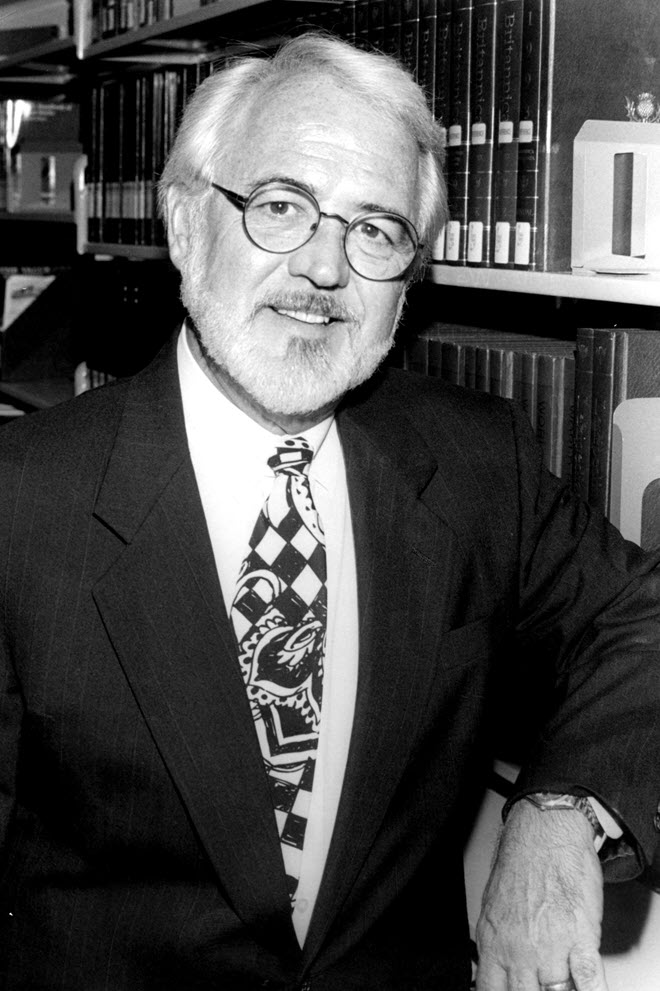 Larry Stanley was originally from Wichita, Kansas. Stanley came to COM in 1970, as a music instructor. His prior experience included teaching music at Wharton County Junior College, and Howard County Junior College in Bib Spring, Texas. He received a Bachelor of Music from Baylor University in 1961 and a Masters of Arts Degree from Sam Houston State University, 1964.

Stanley was the first faculty member to develop a vocal music program. Four years later, he was made Director of Fine Arts and was also the Director of COM Singers. He composed and arranged music for the COM Theater productions. He was the Project Director for the Fine Arts grant to develop a cooperative fne arts programs with five area high schools and Project Director for the AIDP Federal grant to administer curriculum development projects.

In 1983 the Board of Trustees of the college named Dr, Stanley him President of the College of the Mainland.

Dr. Stanley served as President of College of the Mainland from 1983-2000. At 17 years, that makes him the longest serving president at the College. 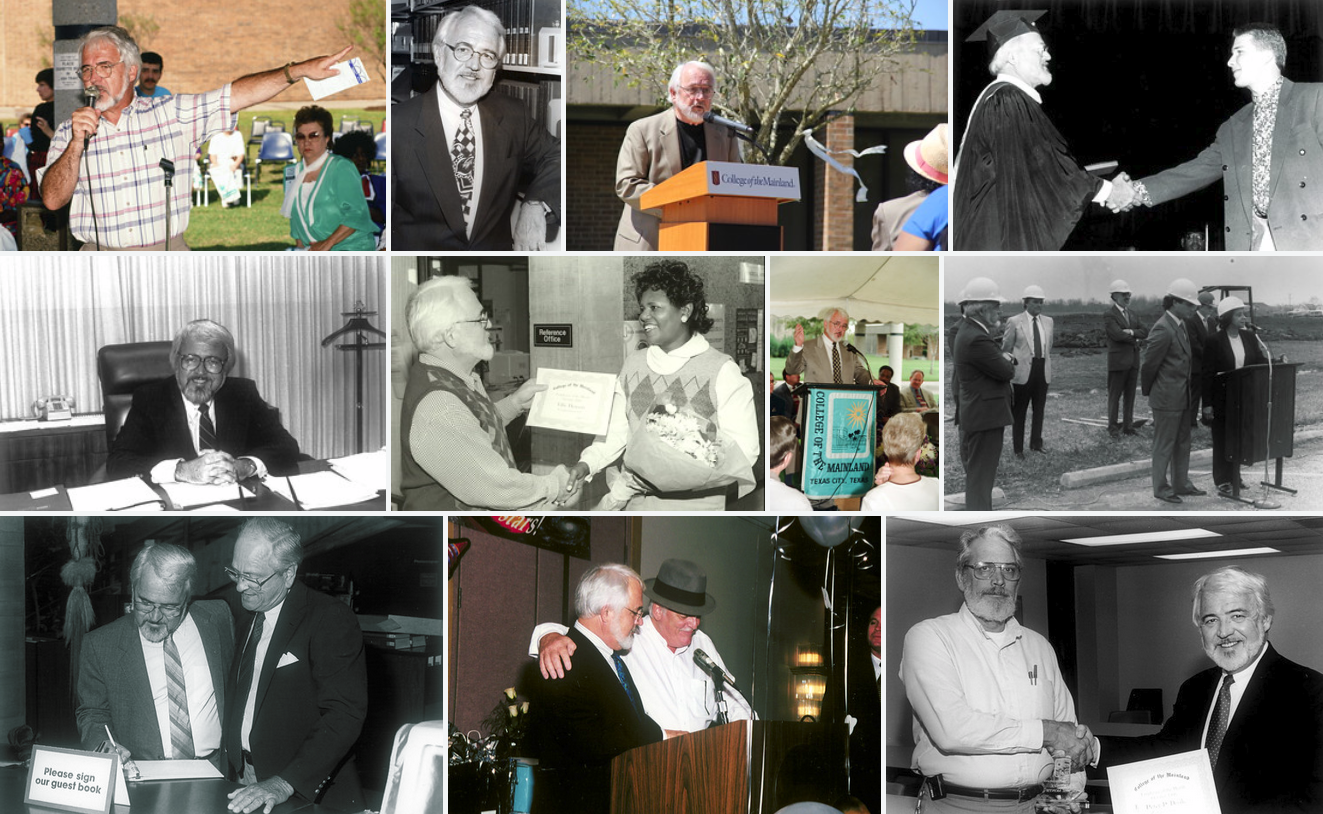