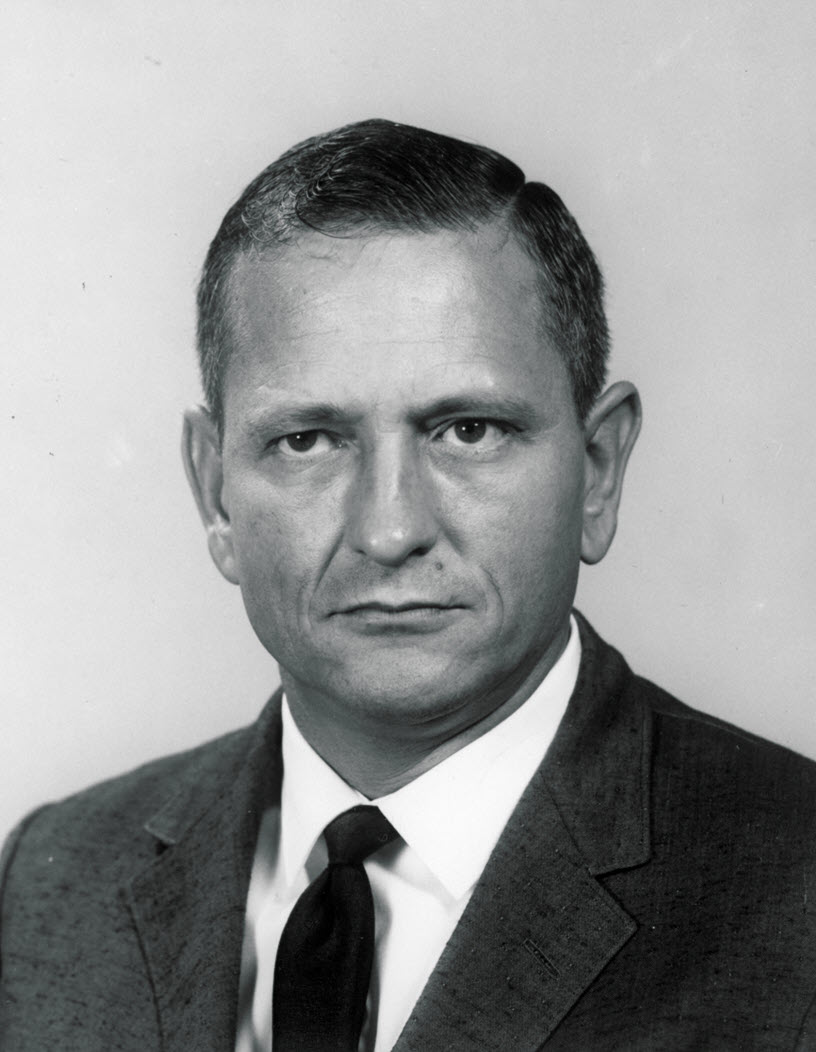 In the spring of 1967, Mr. H. K. "Griz" Eckert invited Dr. Stallworth to Texas City to discuss the development of a new college. After discussion and consideration, the Board of College of the Mainland asked Dr. Stallworth to accept the presidency and the responsibility for the development of the institution. He accepted their invitation, and the next four years were a labor of love for him.

Dr. Stallworth later served as Vice President for Academic affairs of Austin Peay University State University in Tennessee. And finally, developed the project for the desegregation of Texas public higher education institutions in the Office of the Commissioner of Higher Education of Texas.

At his request, Dr. Stallworth's ashes were scattered over Lake Eckert in 2015

Dr. Stallworth served as President of College of the Mainland from 1967 to 1971 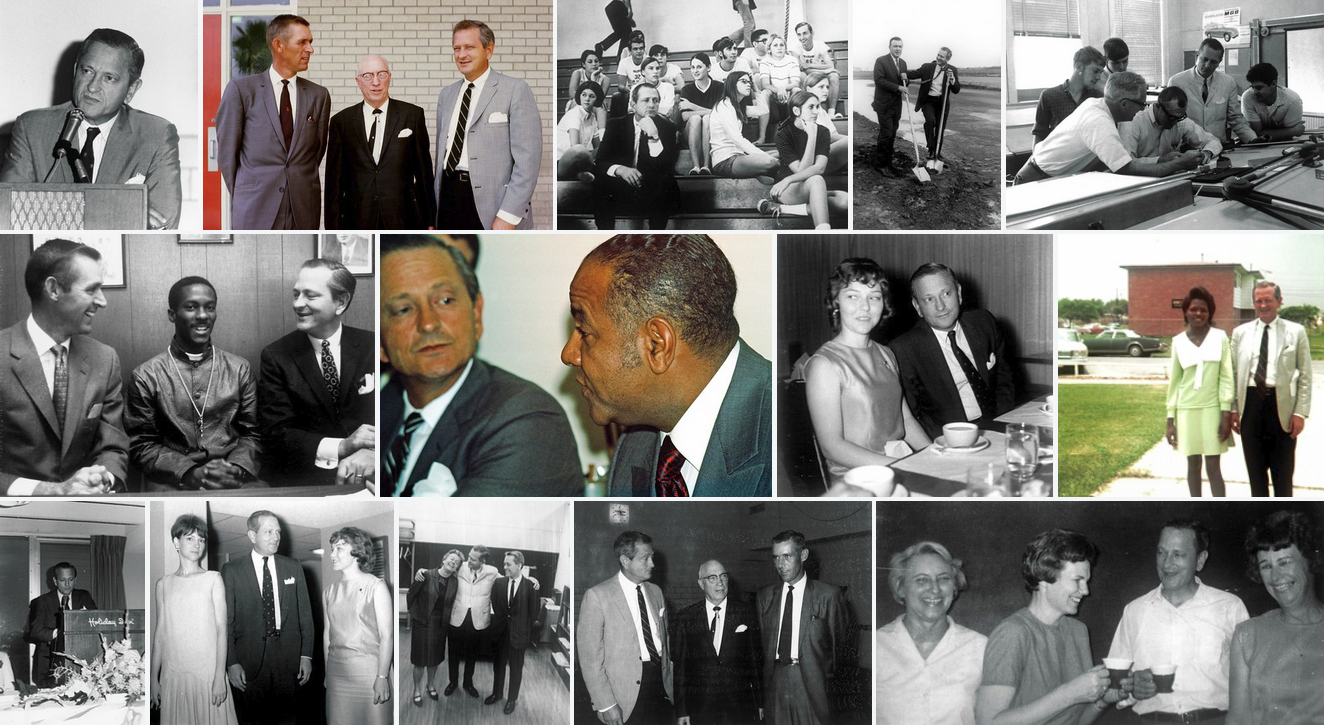