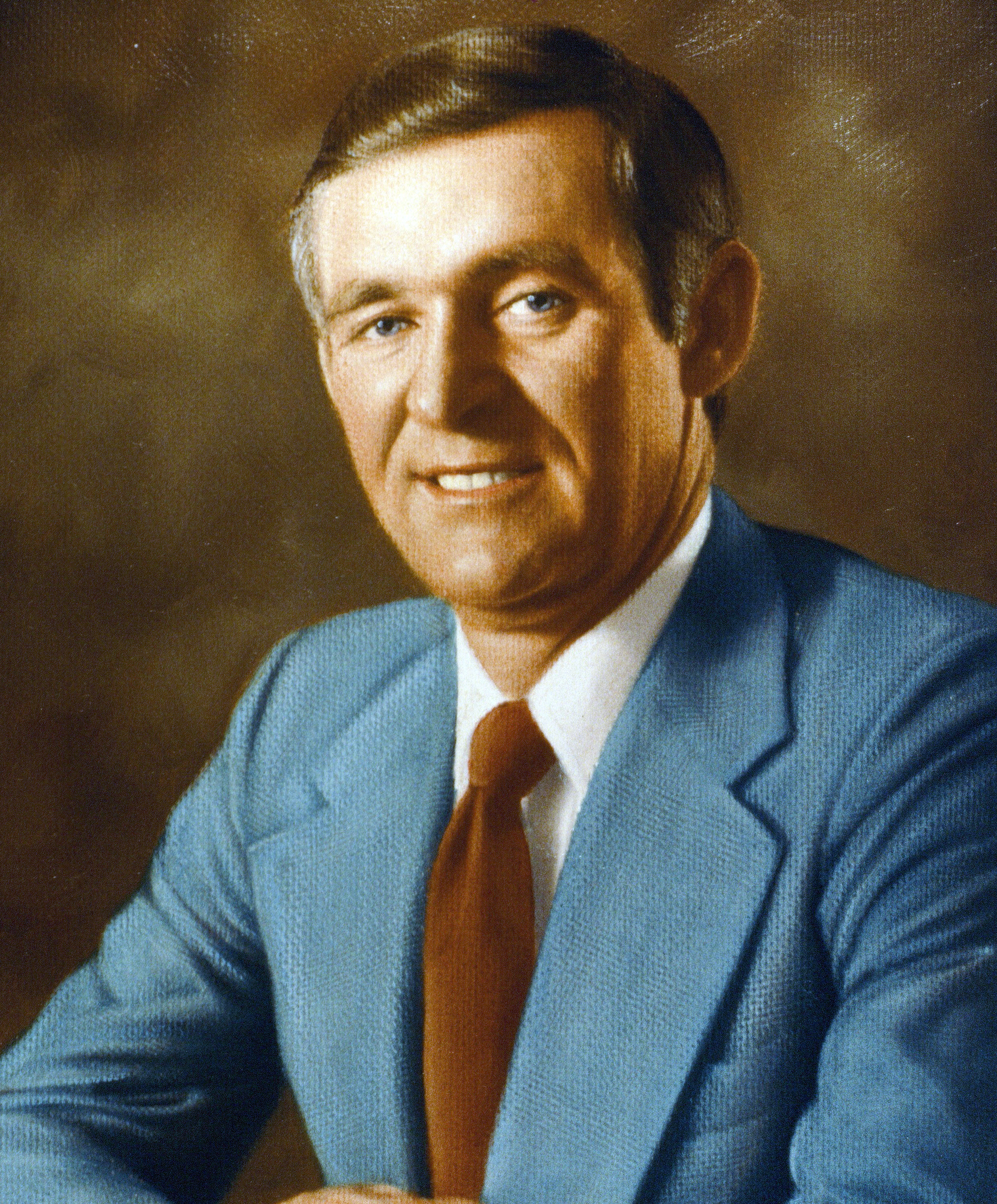 Dr. Fred A. Taylor was born in DeGraff, Ohio in 1927.  He graduated from Bellefontaine (Ohio) School and served for 18 months in the U. S. Navy during World War II.

He received a B. S. degree from the College of the Ozarks, Arkansas and an M. S. degree in Business from Texas A & I University.  Dr. Taylor received his Ph.D. in Junior College Administration from the University of Texas.

After teaching in Arkansas, he moved to Texas in 1954 where he taught in the West Oso and Corpus Christi Independent School Districts.  In 1959 he joined the administrative of DelMar College in Corpus Christi.

In 1967, Dr. Taylor became Dean of Instruction at College of the Mainland and in 1971 became its second president.  He retired in January 1981 and moved to Arkansas. 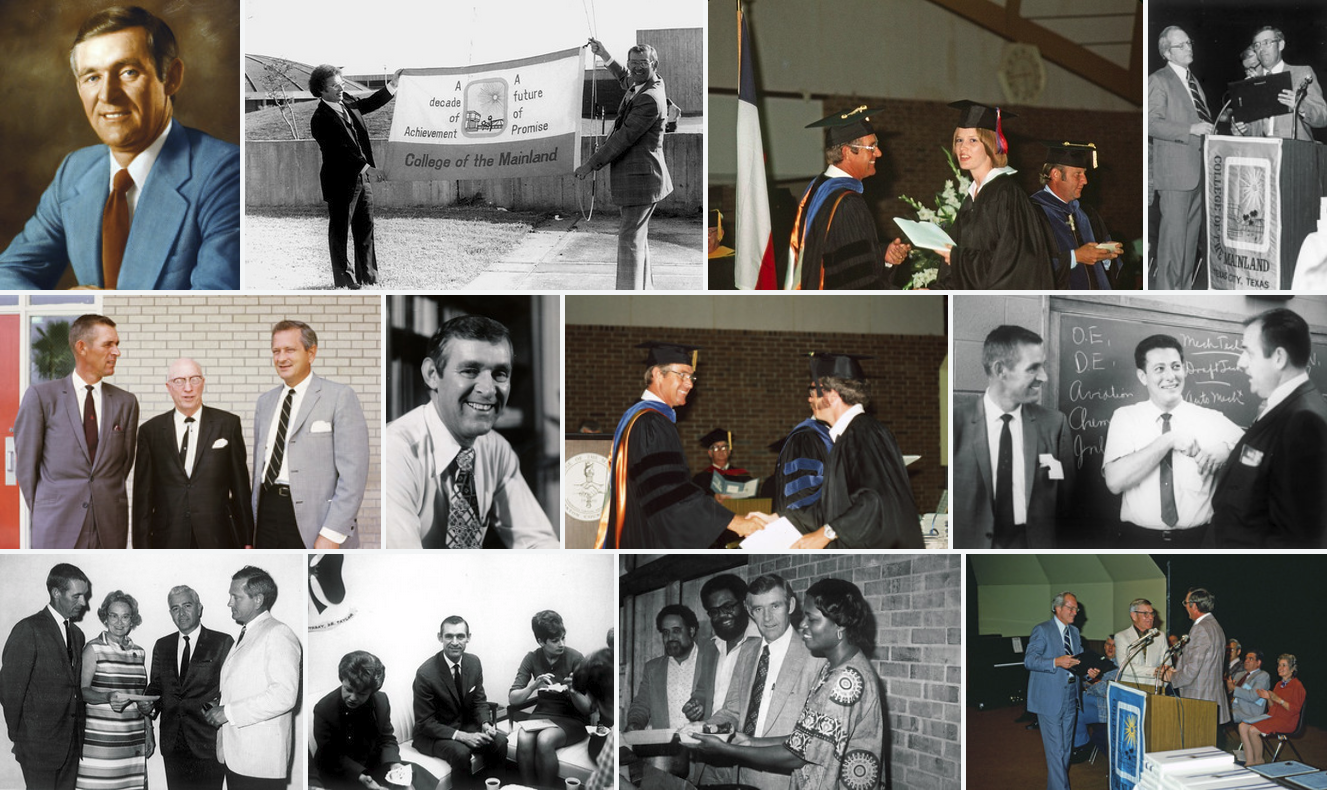